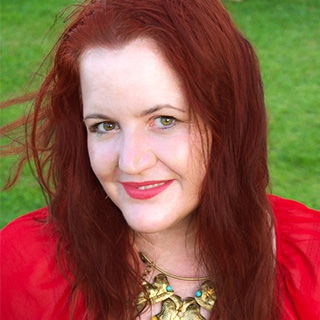 Catherine Burns is The Moth’s longtime Artistic Director. As one of the lead directors on The Moth’s Mainstage since 2003, she has helped many hundreds of people craft their stories, including a New York City sanitation worker, a Nobel Laureate, the Tower of London’s Ravenmaster, a jaguar tracker, and an exonerated prisoner. She is a Peabody Award-winning director, one of the long-standing hosts and producers of The Moth Radio Hour, co-author of the New York Times Best Seller How to Tell a Story, and the editor of the bestselling and critically acclaimed books The Moth: 50 True Stories, All These Wonders, and Occasional Magic. She is the director of the solo shows The Gates (written and performed by Adam Gopnik) and Helen & Edgar (written and per- formed by Edgar Oliver), which was called “utterly absorbing and unexpectedly moving” by Ben Brantley of the New York Times, and the feature film A Pound of Flesh. Prior to The Moth, she produced television and independent films, interviewing such talent as George Clinton, Chuck D, Ozzy Osbourne, Martha Stewart, and Howard Stern. She attended her first Moth back in 2000, fell in love with the show, and was, in turn, a GrandSLAM contestant and volunteer in the Moth Community Program before joining the staff full-time. Born and raised in Alabama, she now lives in Brooklyn with her husband and son. Find her on Instagram @thecatherineburns.