A road of mishaps and diverse life experiences made the Taming Sari guys collide and band together. Hailing from across Ontario, Quebec and Atlantic Canada, the members of Taming Sari form an eclectic and unlikely bilingual group. With a new sound to the playground, they infuse a classic rock and blues feel to modern day rock and roll. Toronto producer Ross Hayes Citrullo helped them tap into the melodic and unique voice of Warren Meredith and directed them towards what is now the Taming Sari sound.

Since the album release in fall 2019, the band has been on a roll with several opportunities to play to larger crowds. This includes opening for the Planet Smashers, The Lazys, performing during the intermission of an Ottawa Senators game, and being invited to take part in several events with local rock station Rebel 101.7 (e.g., Real Rock Concert Series, Rebel Real Rock Search). Taming Sari was selected by fan vote to take part in the finals of the Real Rock Search.

A line-up change in 2021 resulted in a new lead guitarist joining the band, Joe Fraser. After months of writing, Taming Sari was back in the studio in July 2021 to record new singles. ’Crazy’ entered the Canadian Active Rock charts at #35 as well as reaching 175 streams and 70k listeners on Spotify. 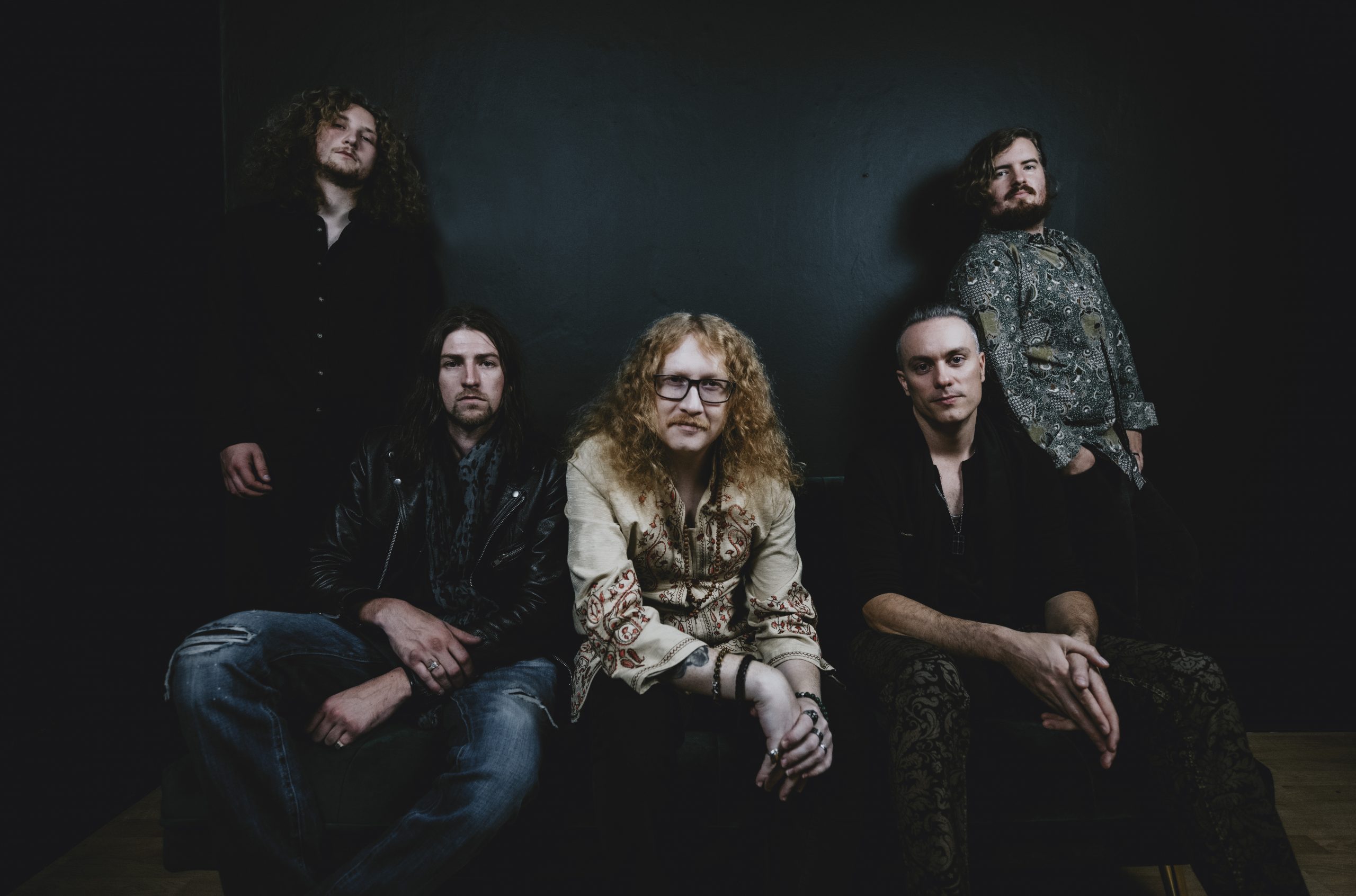