JESSIE T packs a punch – she’s the kind of girl you can take home to mama but she’ll also bring a
bottle of tequila to Thanksgiving dinner.
Jessie’s FACTOR funded debut album “Reckless Heart” was released September 2016 and produced
by award-winning producer J.Richard Hutt (Northern Pikes , Tom Cochrane , Jamie Warren ). She
released 4 singles from this project, with the third “Hellbound ” reaching #100 on the BDS charts.
With the mind of a songwriter and the heart of a performer, her music walks you through finding love,
experiencing heartbreak and looks at everyday human experiences from a different and more
intimate perspective. This album helped solidify Jessie as a competitor in the music industry and
plant her roots within Canada’s country music scene.
Whether performing live or virtually, Jessie leaves it all on the stage. Since moving from Kingston to
Kitchener in 2012, Jessie has been headlining venues and festivals across Ontario, most notably
performing Manitoulin Country Fest (2019), JUNO Host City Music Exchange (2019), Trackside Music
Festival (2018) and KW 50th Oktoberfest alongside Dallas Smith for a duo performance of Smith’s hit
song ‘One Drink Ago’ (2018).
Jessie has also played stages alongside some of the best in Canadian country music including Paul
Brandt , James Barker Band , The Reklaws , Michelle Wright , Dan Davidson, Adam Gregory , Steve
Wilkinson (The Wilkinsons), and Beverley Mahood (LACE). Most recently, she has joined Jason Blaine
’s band as a background vocalist supporting his 2022 shows.
Jessie T releasing her highly anticipated second studio album in spring 2023. “This is the album that
I’ve always wanted to release,” says Jessie, “I’m very excited for this new music to be heard and to
share more of myself with my fans around the world”.
For more information, visit: https://jessiet.ca/ 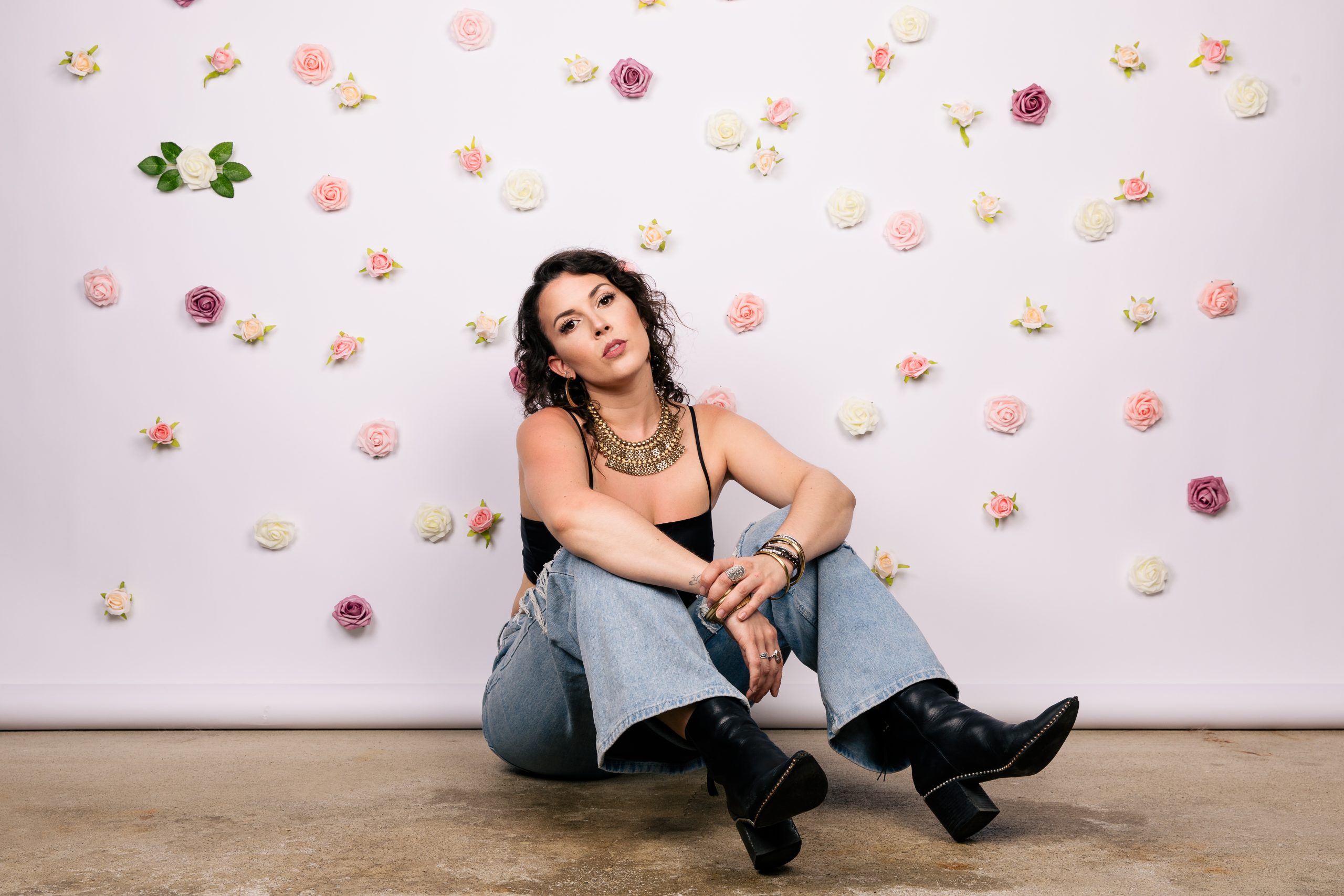