Dubbed as Canada’s Pop Dynamo, Listening to Andrew Cassara’s music, which is fueled by catchy pop grooves, is the best way to fully appreciate the 25-year-old Canadian artist’s blend of funk, disco, and pop. Influenced by acts like Maroon 5, The Bee Gees and Jamiroquai, Cassara blurs stylistic lines fluidly with ease. His debut album Freak On Repeat was released in May 2020 in the middle of the pandemic but has garnered over 300,000 streams across DSP’s, over 200,000 views on 4 official music videos supporting the independently released album. Cassara was nominated by the Capital Music Awards as Artist of The Year for 2020 with the album also being nominated for Best Production and Album Of The Year. Having shared the stage with prominent world class artists such as Shawn Mendes, Chromeo, Lauv and touring around the world throughout Mexico, the USA, Lithuania, South Korea, Singapore, Japan, and Sweden; Andrew continues to garner attention on the world music stage as he prepares to head on his Freak on Repeat Tour in 2022 with dates in Mexico, Lithuania, Canada, Germany, Japan and more! Aligned with his new label and a growing international team, Andrew will continue to deliver his brand of music with growing momentum. 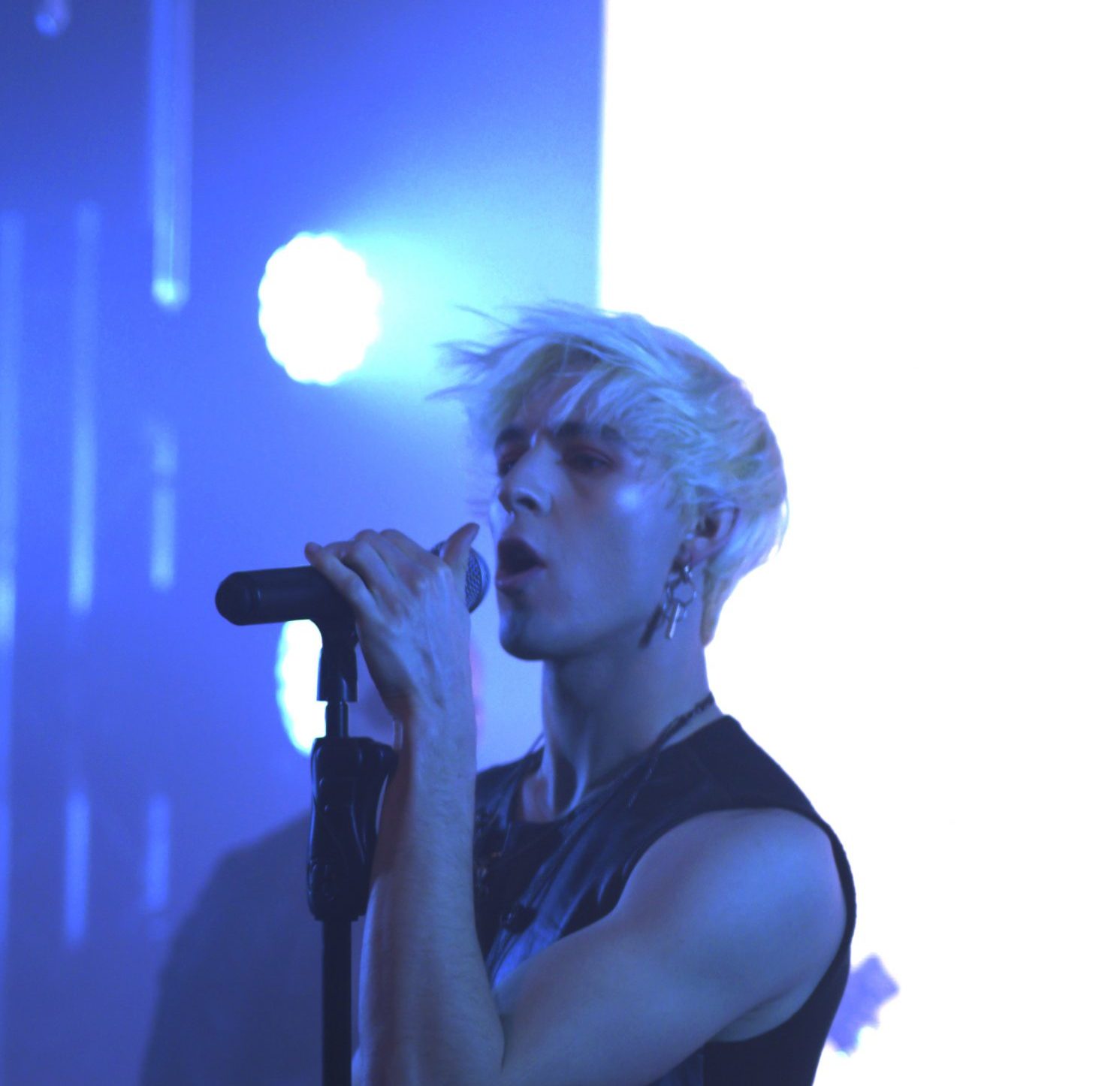