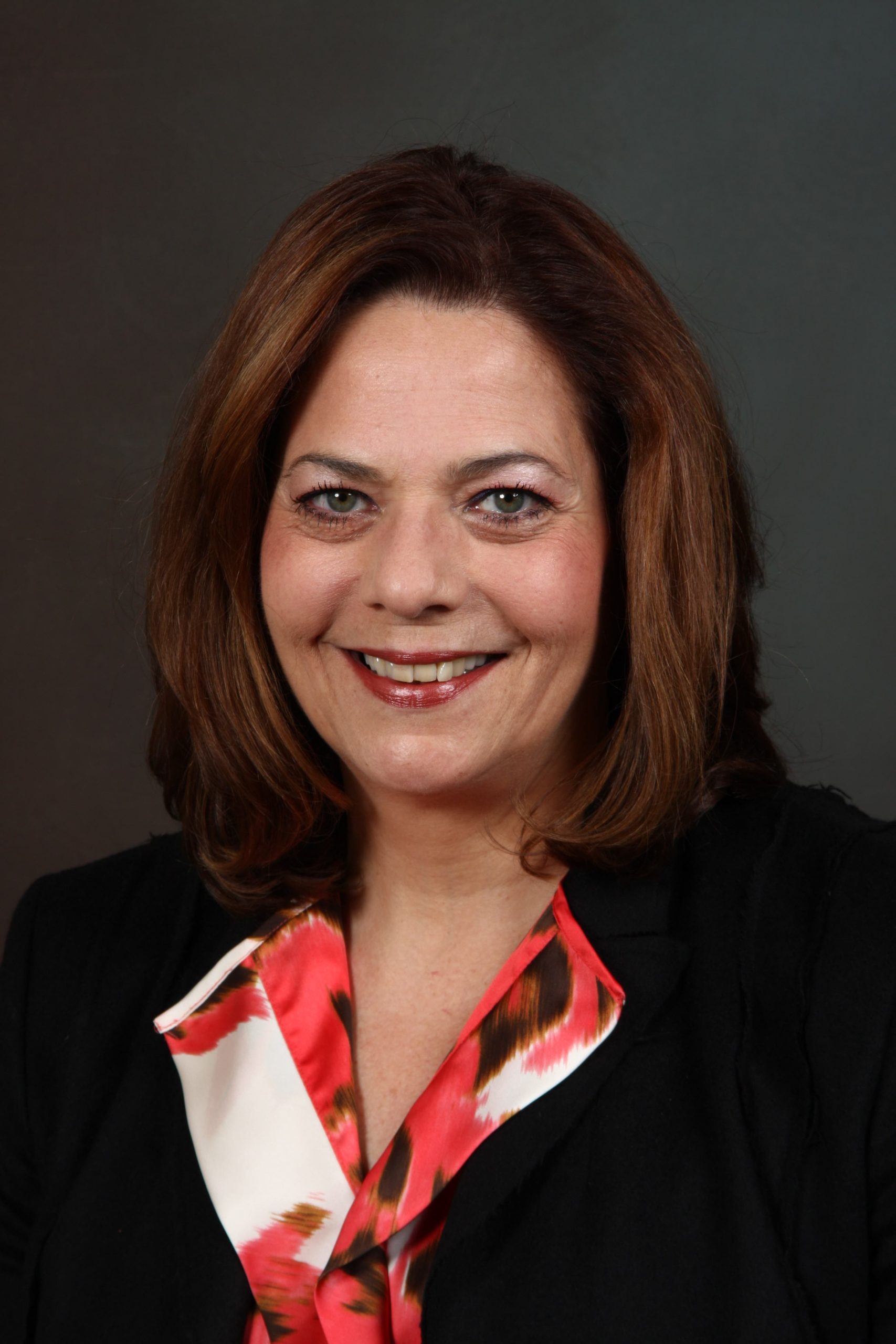 Ms. Rita Cugini is a media professional, broadcast consultant and strategic advisor with more than 35 years of executive expertise in regulatory affairs, government relations, business development, adjudication, mediation and communications. Rita is well-regarded as a results-focused strategist and team player.

In 2012 Rita co-founded Media Results Inc. providing regulatory advice and strategic planning to government agencies, television and radio broadcasters in Canada and in the U.S.

Prior to 2012, Rita served as the CRTC’s Ontario Regional Commissioner from 2005 to 2012. During her time at the CRTC, Rita was responsible for ensuring that decisions made by the CRTC upheld the tenets of Canada’s Broadcasting and Telecommunications Acts. During her time at the Commission, Rita was charged with effectively representing the goals and mission of the CRTC at various stakeholder events throughout Ontario, Canada and internationally as well.

Prior to 2005 Rita enjoyed a 22-year career in the private sector where she held various senior management positions in both ethnic and mainstream media including Telelatino, OMN-TV and Alliance Atlantis (now Corus Entertainment).

During her time at Alliance Atlantis, Rita served as Chair of the Canadian Association of Broadcasters (CAB) Joint Societal Issues Committee, Chair of the CAB Persons with Disabilities Action Plan and Committee Member of the Task Force for Diversity on Television and the Strategic Alliance of Broadcasters for Aboriginal Reflection.