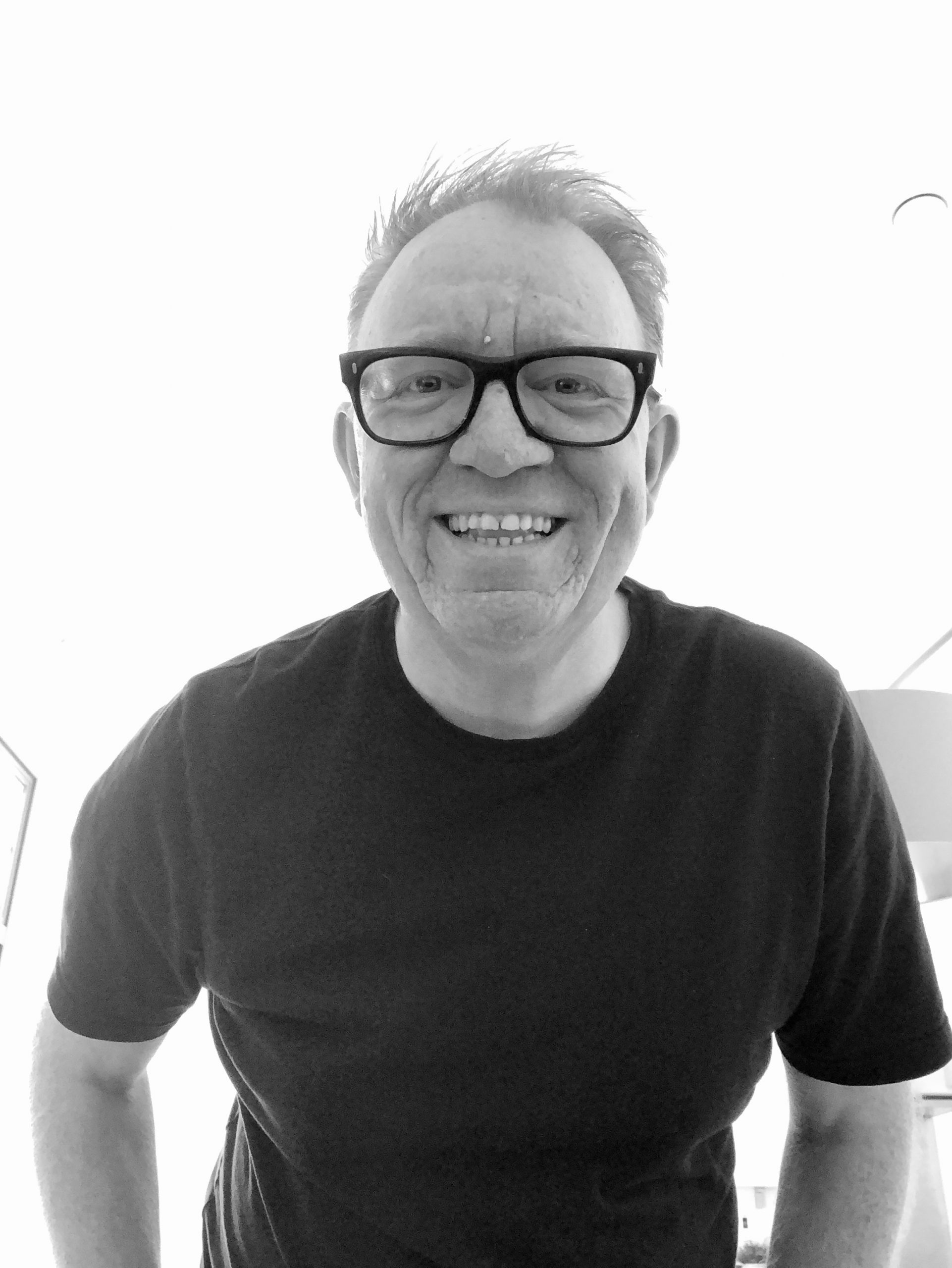 Nik Goodman started his radio career working with the legendary record producer Pete Waterman at Radio City in his native Liverpool in the UK during the late 1980’s. After gaining his university degree in Radio Production, he returned to Radio City as a producer, but shortly after landed a role as an on-air host.

Nik went on to establish a radio consultancy focusing on music, programming, and content development and continues to work with market-leading radio stations and media companies across Europe and around the world, with an extensive list of clients. He’s also part of the team that organises ‘Radiodays Europe – one of the biggest global audio and radio conferences.

In addition, Nik runs an audio production company – ‘Bounce’ which creates music, sound, and content for both brands and broadcasters, with clients ranging from Microsoft and Sky Television, through to projects like creating the soundtrack to London’s New Year’s Eve Fireworks. Nik has most recently produced the Number 1 podcast ‘Breaking Breakfast’.