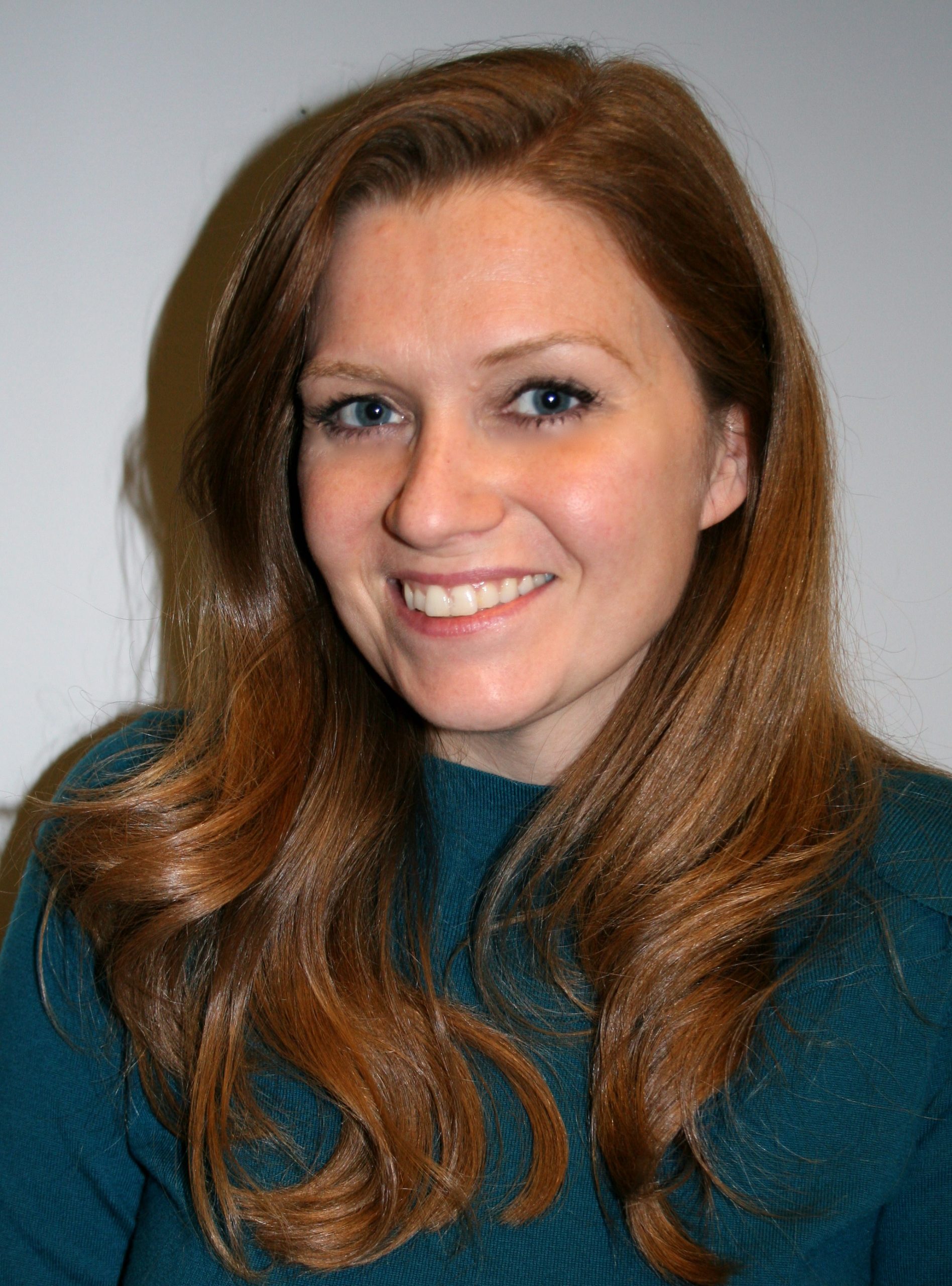 Karen Steele, Program Director of 99.9 Virgin Radio (CKFM-FM) Toronto, has been named the 2022 recipient of the Rosalie Award by the Radio Trailblazers, a volunteer organization celebrating and supporting women in radio through education, inspiration, and mentorship.

The award, named in honour of the late Rosalie Trombley – the legendary music director of CKLW-AM “The Big 8” Windsor/Detroit – recognizes Canadian women who have blazed new trails in radio.

Steele started her radio career as the Program Director of CRNC, the campus station at Niagara College, while studying in the broadcasting program. She joined 97.7 HTZ-FM St. Catharines as a “cruiser girl” in 1990, and seven years later was promoted to Program Director. After a one-year detour to Corus Radio to work as APD and Promotions Director at Energy Radio 107.9 (CING-FM) Burlington, she returned to Standard and MIX 99.9 Toronto, working her way up to Director of Promotions for MIX, 97.3 EZ Rock (CHBM-FM), and Newstalk 1010 (CFRB-AM). In 2005, she was elevated to Program Director of MIX 99.9.

After another brief detour into publicity and promotions for Warner Bros. in 2009, Steele joined Rogers’ KiSS 92.5 (CKIS-FM) Toronto as PD. She made the move to Bell Media in 2016, initially programming 105.3 Virgin Radio (CFCA-FM) and 99.5 KFUN (CKKW-FM) Kitchener, before joining 99.9 Virgin Radio Toronto in her current role in 2017. She’s since rebuilt the station’s on-air lineup, including developing new morning show, Virgin Mornings with Adam Wylde, TJ & Jax. 99.9 Virgin Radio has won multiple Canadian Music Week honours as CHR Station of the Year, while Steele was named Program Director of the Year in 2018.

Among other projects she’s worked on over the years is Seneca College’s GEN NOW program, providing students with the opportunity to get hands-on, on-air experience while at KiSS and has been a mentor and coach with the Bell Talent Development program.

Steele will be presented with her award on Tuesday, June 7 in the Ballroom at Intercontinental Toronto Centre Hotel as part of the Radio Active 2022 – The Future of Audio conference during Canadian Music Week.