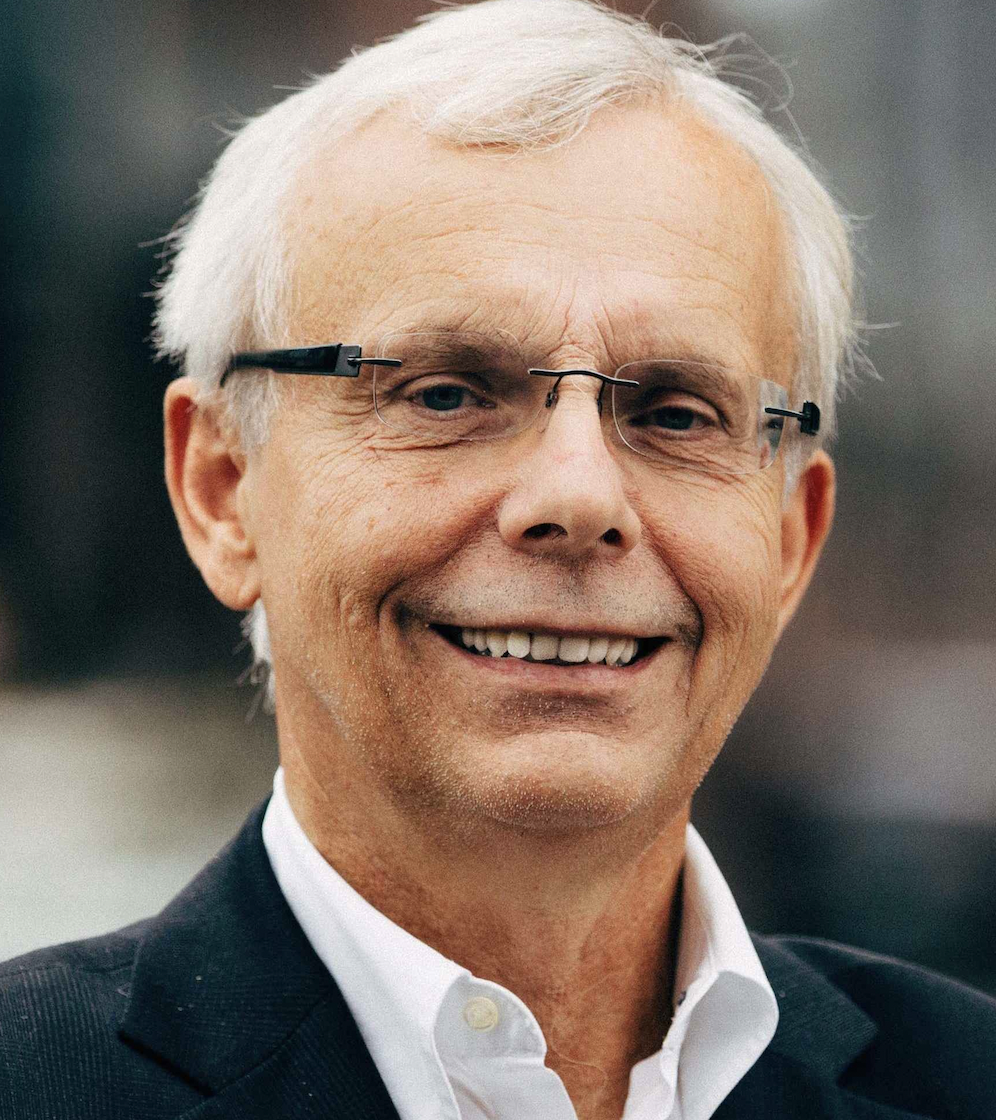 Doug is the President of Central Ontario Broadcasting, which owns and operates Rock 95, Kool FM and an online news service located in Barrie, plus Indie 88 FM in Toronto. He is also President of the Ontario Association of Broadcasters.

Doug started his broadcasting career in 1973 at TVOntario, later with the CBC as a videotape editor. He moved to Bell Canada in 1980 for a second career in Data Communications. In 1988 he formed an investment group, applied for a radio licence and launched Rock 95.

After the fall of the Soviet Union, he travelled to Russia, and subsequently launched a small network of radio stations in St Petersburg and North west Russia. Those stations were sold in 2012. That experience left him with the strong conviction that a credible news sector is the cornerstone of democracy.

Doug believes that the primary competitive advantage of the radio industry vs. streaming services is our local content, including news content. An ongoing focus on talent and brand development, combined with the addition of complementary digital services are the key factors which will ensure the future success of radio.