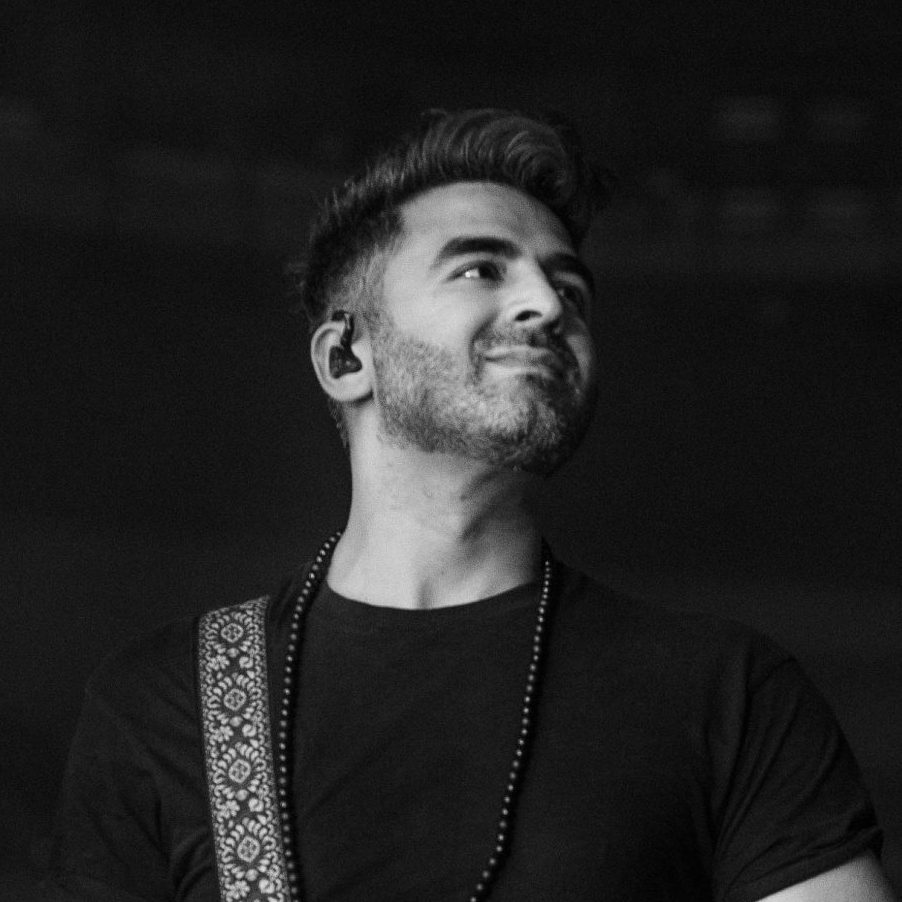 Since 2015 Zubin has been the Musical Director and lead guitarist for Grammy nominated artist, Shawn Mendes. In this role he has put together performances for and played on Saturday Night Live, The Grammy Awards, The Tonight Show – Starring Jimmy Fallon, The American Music Awards, The Ellen Show, X- Factor, The Much Music Video Awards, The MTV Video Awards, The Billboard Awards as well as sold-out shows at Madison Square Garden, the Rogers Centre, the O2 and Wembley Stadium in London, and the Staples Center. Heʼs also toured the world with Shawn playing and musically directing his three sold-out, headlining tours, the most recent being “Shawn Mendes: The Tour”.

On top of playing with the likes of John Mayer, Ed Sheeran, Miley Cyrus, John Legend, Khalid, The Roots and Zedd while working with Shawn Mendes, Zubin has extensive credits as a producer and engineer. He produced Shawnʼs 2017 MTV Unplugged album and was a vocal engineer on the Grammy nominated song “Señorita” by Camila Cabello and Shawn Mendes. He also produced several acoustic tracks on the 2018 eponymous Shawn Mendes album including the acoustic version of the chart topping, Grammy nominated single “In My Blood”. Zubin also produced Shawn’s vocal for his collaboration with Taylor Swift on her song “Lover”.

Most recently Zubin’s musical direction and guitar playing was featured in two Netflix specials – “Shawn Mendes: In Wonder” and “Shawn Mendes: Live In Concert”, the latter which was filmed during the singer’s sold-out show at The Rogers Center in Toronto. He also worked extensively on the audio post-production and provided additional original music for both films.

Zubin co-wrote the song “Always Been You” from Mendes’ new album, “Wonder” and produced 7 live songs which are included on the deluxe release.

Zubin also composes for film and TV and his music has been featured on many television shows and networks such as Netflixʼs “Black Mirror”, CMT, MTV, Nickelodeon, Family Channel, CBC, YTV, Much Music and by the NFL, NBA, Nascar and Tim Hortons.