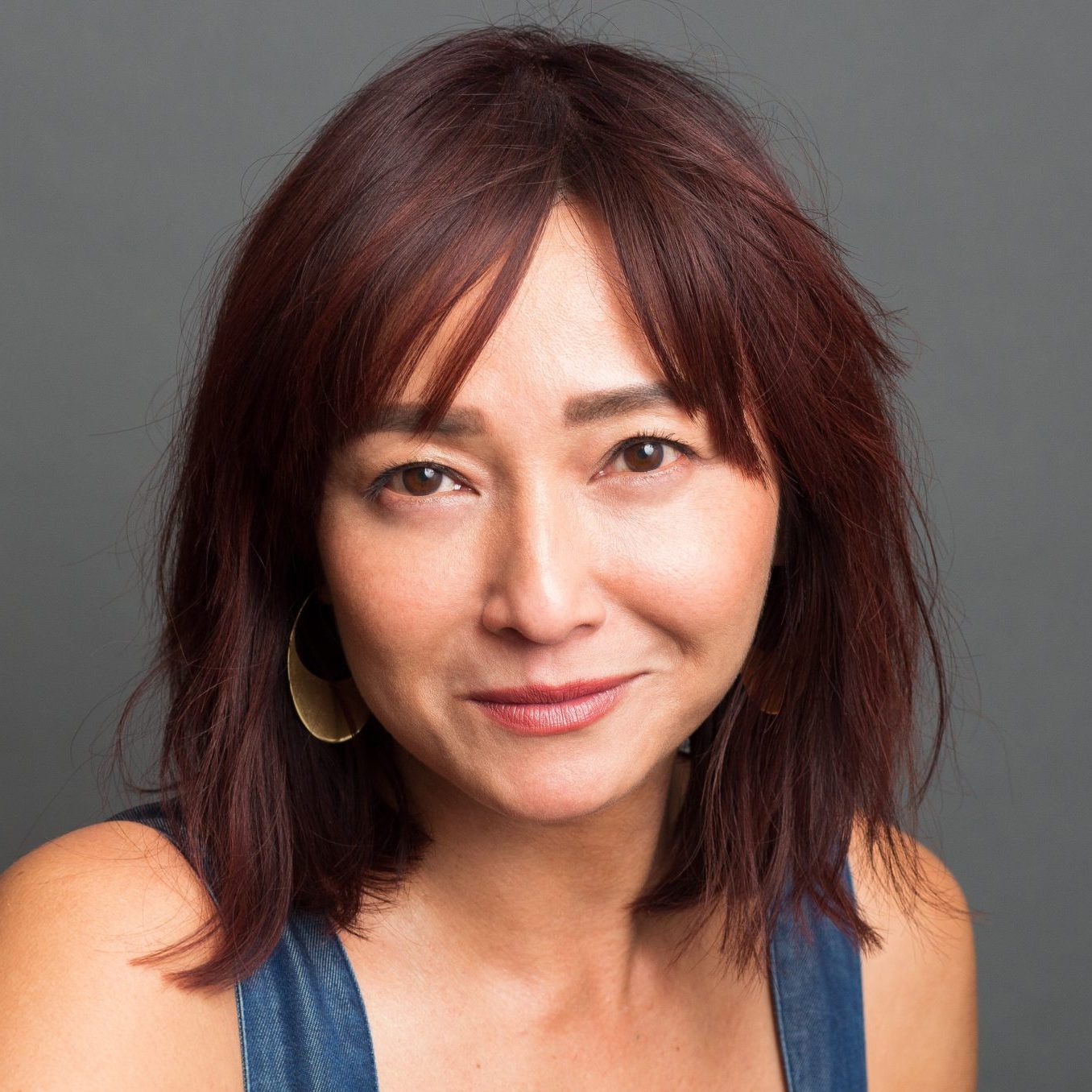 An unprecedented track record of breaking artists in every corner of the globe and a personal journey that led her from Singapore to leadership posts at the music industry’s top companies affirms Wendy Ong as the preeminent modern music executive. As Global Co-President of TaP Music, she oversees a diverse roster of artists, including CL, Ellie Goulding, Lana Del Rey, Noah Cyrus, Dermot Kennedy, Hailee Steinfeld and more.

“Living in so many different places and collaborating with such a wide variety of people allows you to be in tune with the pulse of what’s happening globally,” she says. “In my career, I’ve also had the rare opportunity to work in nearly every genre of music from hip hop to classical. I draw from all of that when working to realize my artist’s vision.”

Her first job was at BMG Singapore, specializing in Soundtracks, Jazz, and New Age. After two years she moved to Hong Kong where she took on supervising pop releases for Asia Pacific.

Upon relocating to NYC she embarked on the seminal role of International Marketing at Clive Davis’s Arista Records. Over the next decade, she went on to launch OutKast worldwide and traveled alongside Diddy, helping to expand his empire internationally. She worked extensively with artists such as P!nk, Alicia Keys and The Strokes. Following Arista, she joined the Metropolitan Opera before EMI sought her out as Head of Classical in 2011.

Following stints at Capitol Music and Interscope Records, she joined Roc Nation as Head of Marketing where she drove campaigns for JAY-Z, Rihanna, Jaden Smith and more. In late 2018, she became Tap Music’s Head of Marketing and was promoted to President of TaP Music a year later.

Wendy is based in the Tap Music Los Angeles office.