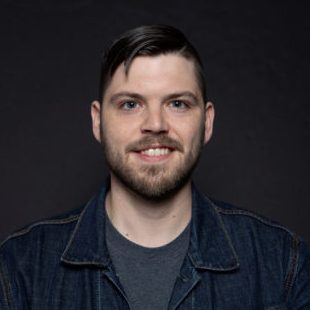 Tommy Stalknecht is the founder and CEO of Single Music, the first dedicated music app for Shopify. With over 10 years experience in the direct-to-consumer side of the music industry, Tommy has had the privilege of working with artists at all stages of career success.

Prior to founding Single he was Director of Product Development at a Nashville-based web agency serving clients like Lady A, Sam Hunt, Miami Horror, Kenny Rogers, The Ryman, and hundreds of other properties. While transferring client’s e-commerce to Shopify, he saw a gaping hole for the music industry with what was available to artists in the Shopify App Store. Figuring other companies and artists must have the same issues, he sought to make tools to fill those gaps and make them accessible to all.

From there, Single Music was launched with one goal in mind: increase an artist’s awareness and revenue in a practical, direct-to-fan model. Thousands of artists are earning more and creating meaningful relationships with their fans inside their owned and operated Shopify stores, using Single’s powerful suite of tools for digital music sales, ticketed livestreaming, chart reporting and upsell campaigns.