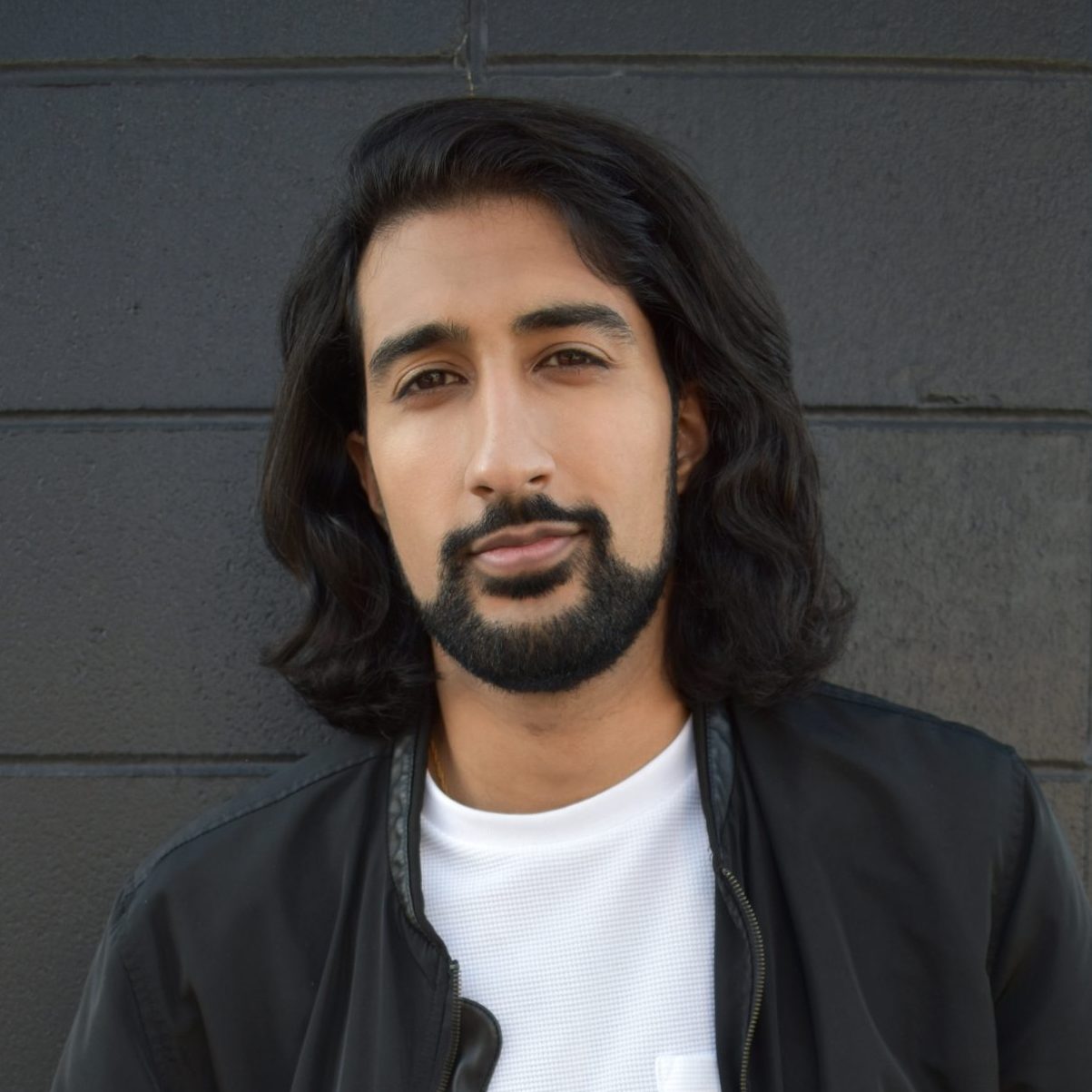 Canadian rapper and producer Tesher rose to prominence through his unique brand of genre-bending remixes and mashups on YouTube and SoundCloud. Tesher released his debut original single Young Shahrukh in 2020, continuing his string of viral hits. In 2021, his second single Jalebi Baby became the most Shazamed song in 25+ countries after gaining heavy exposure on TikTok.

Hailing from the city of Regina, Saskatchewan, Tesher and his music are one and the same: a blend of two cultures. As he draws on both his South Asian heritage and the Western culture he grew up in, Tesher aims to create music that resonates not only with the South Asian diaspora, but with a global audience.