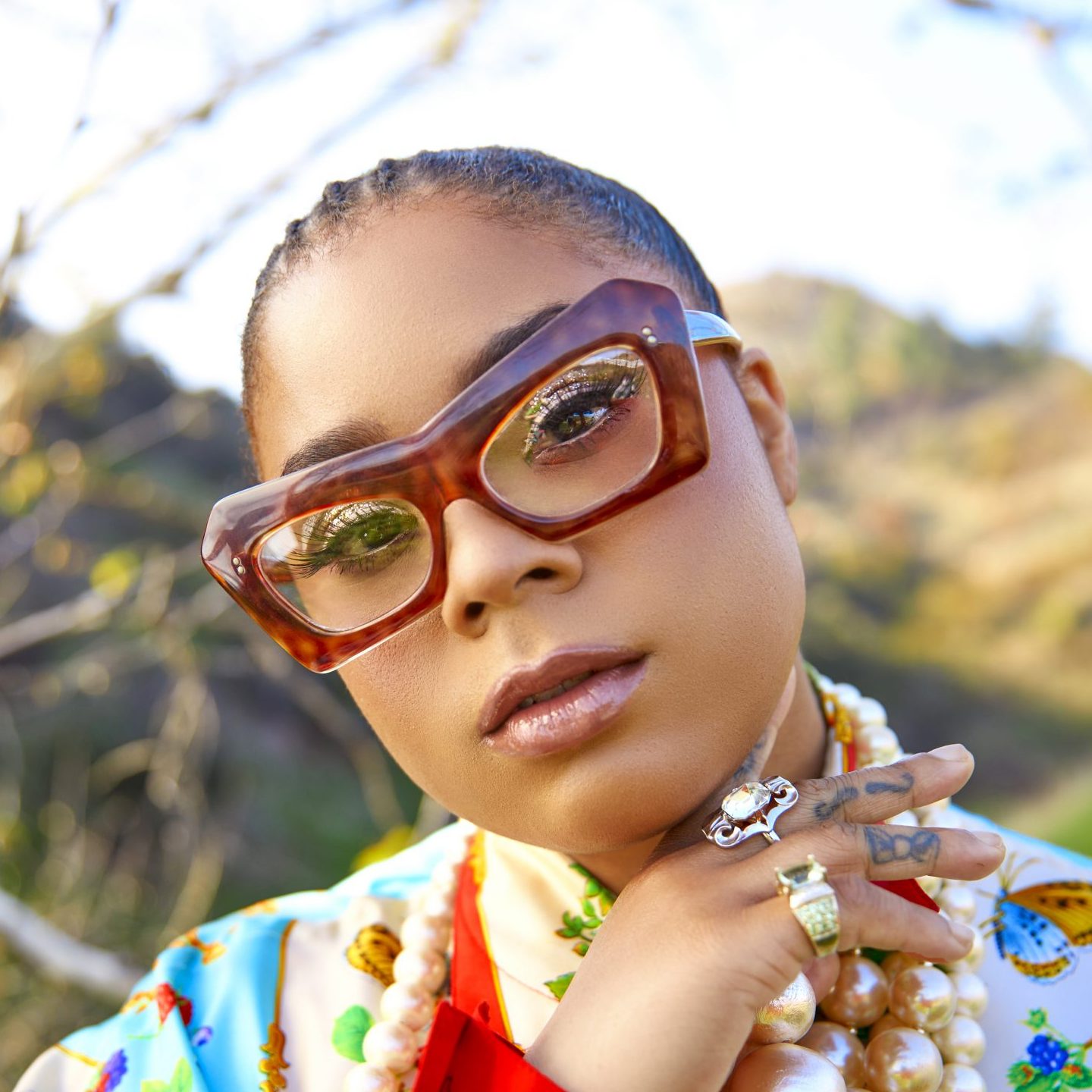 Grammy-nominated singer, songwriter and boundary breaker Tayla Parx reimagines genre, gender, feminism, popular music and the very definition of an artist. From the onset of her career, Parx has consistently shifted perspectives on stage as a performer, behind-the-scenes as a songwriter and on-screen as an actress in television, films and video games. In 2019, she was the first female songwriter to have three simultaneous top 10 songs—Ariana Grande’s “7 Rings” and “thank u, next” and Panic! At The Disco’s “High Hopes”—in the Billboard Hot 100 since 2014. Parx notably penned a total of six tracks on Grande’s blockbuster album Positions, including “34+35” and “pov.” Not to mention co-writing the double-platinum track “Love Lies” for Khalid and Normani, Anderson.Paak’s “Tints” (feat. Kendrick Lamar), Dan and Shay’s “Glad you Exist,” Dua Lipa “It Ain’t’ Me” and four cuts off Janelle Monáe’s record Dirty Computer. The music industry is quickly becoming TaylaMade.