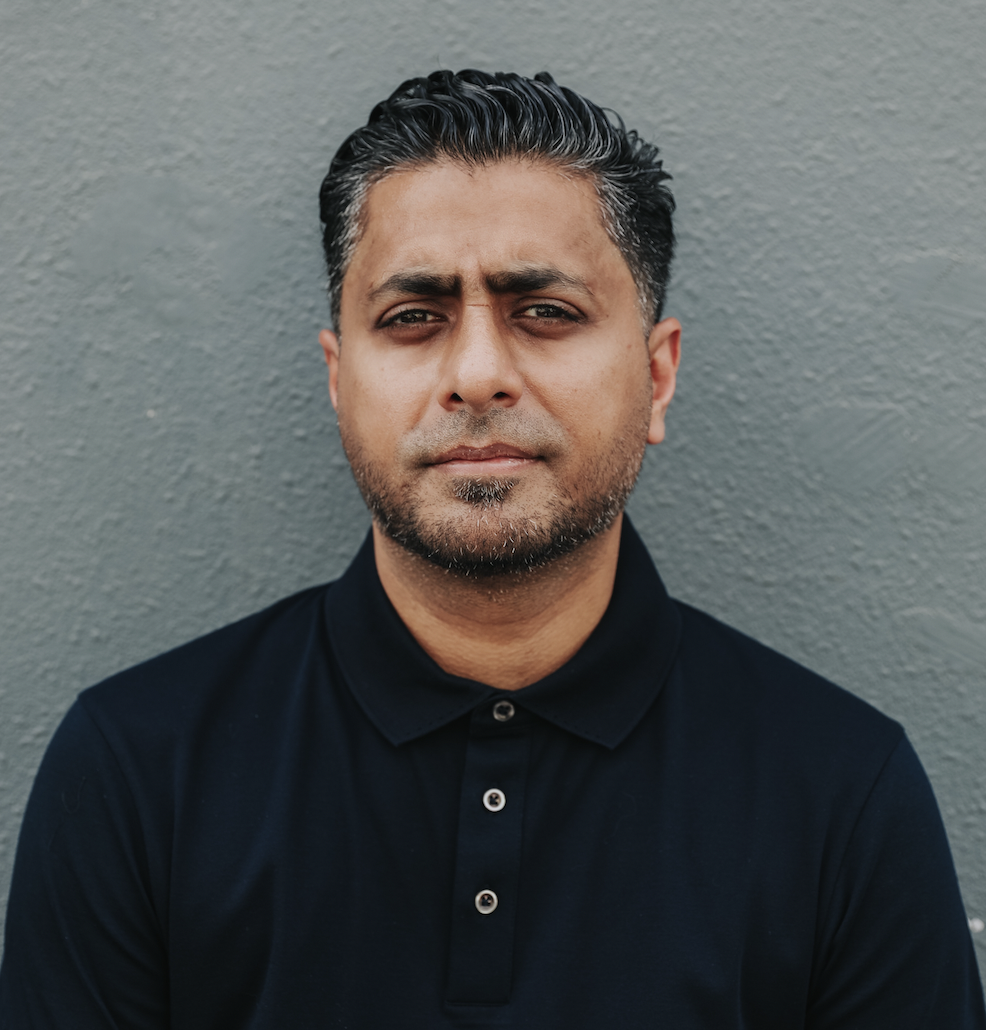 Beginning his career as a successful songwriter, recording artist and producer in his native Canada, Spek is a former member of the Juno Award winning, Canadian hip hop pioneers, Dream Warriors, a group that sold over 1 million records worldwide and racked up Top 20 hits in Canada, the UK and across Europe. In the late 90’s he relocated to London where he toured extensively as a member of the UK’s multi-million selling jazz rap crew Us3 and collaborated with British virtuoso Nitin Sawhney on his Mercury Prize nominated and South Bank award winning album Beyond Skin; An album that was highly touted by the UK press and other artists, including Sting and Madonna, with GQ India recently proclaiming it to be, “among the greatest records of the 20th Century” and the Royal Albert Hall referring to it as a “culturally iconic work.”

Spek relocated to the UAE in 2006 and in 2011 founded PopArabia as a portfolio investment and in partnership with the Abu Dhabi Media Zone, twofour54. Under his leadership, PopArabia has become the leading music publisher in the Middle East & North Africa, representing an estimated 60% of global music publishing repertoire over the past decade.

In 2015 Spek relocated to the U.S to lead creative & A&R strategy for New York based music company, Reservoir. Throughout this period, Reservoir opened fully staffed creative offices in Los Angeles and Nashville, earned a consistent Top 10 U.S. Market Share according to Billboard’s Publisher’s Quarterly report, was twice named Publisher of the Year at Music Business Worldwide’s The A&R Awards, and became the publishing home to top American songwriting talent including BMI ‘Songwriter of the Year’ Ali Tamposi and Grammy-winner James Fauntleroy, among others. Reservoir made history in July 2021 as the first independent music company to go public on the NASDAQ stock exchange.

Spek relocated back to the UAE in 2019, announcing a new joint venture and partnership between Reservoir and PopArabia to invest in Arab talent. He returned to his role running PopArabia while also leading Reservoir’s international and emerging markets strategy into markets including China, India and throughout Africa. In 2020 PopArabia launched ESMAA, the first music rights management organization operating in the Gulf states, representing global collecting societies including Canada’s SOCAN and the U.K’s PRS For Music. ESMAA also became the first RME Client of CISAC (the International Confederation of Societies for Authors and Composers) in the Gulf states.

Spek holds an M.B.A from the University of Liverpool, with a specialization in International Business and is included in Billboard Magazine’s coveted ‘International Power Players’ list in 2021 and 2022;  He has been featured in publications including Variety and Synchtank, and has written op-ed’s for Midem Africa, Gulf Business, Campaign Middle East, and Music Business Worldwide, speaking on the future of music in MENA and has consulted for a wide range of rights holders and platforms. He was recently named to iamCrü’s inaugural UAE Music Power List, in addition to being appointed a charter member to the ‘Global Music Council’, an advisory board to New York based, Splice; the cloud-based music creation and collaboration platform.