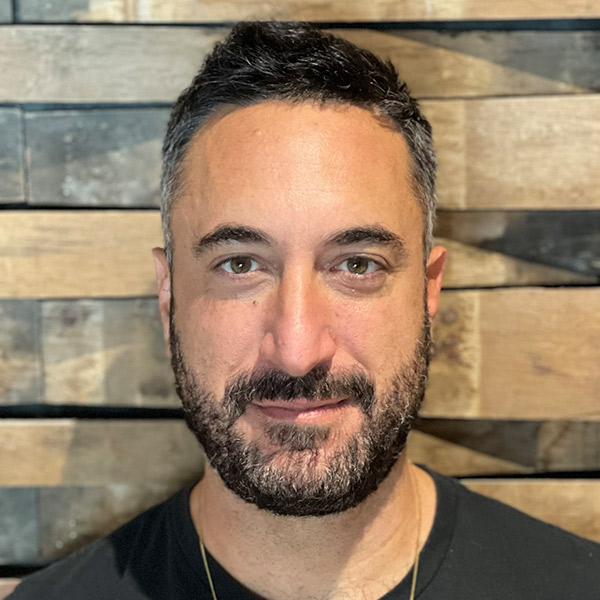 VP Programming,
City Winery
Shlomo has also worked alongside Michael Dorf in producing The Music Of Series at Carnegie Hall, an annual event to help raise money for Music education programs as well as producing major events in Town Hall, the Beacon Theater, SummerStage and the Apollo Theater.
In addition, Shlomo has been part of the Israeli National Baseball team for three decades as a pitcher and the captain of the team.
Shlomo has taken part in the 2013 and 2017 World Baseball Classic tournaments as well as in the 2021 (2020)  Summer Olympics that took place in Tokyo, Japan.