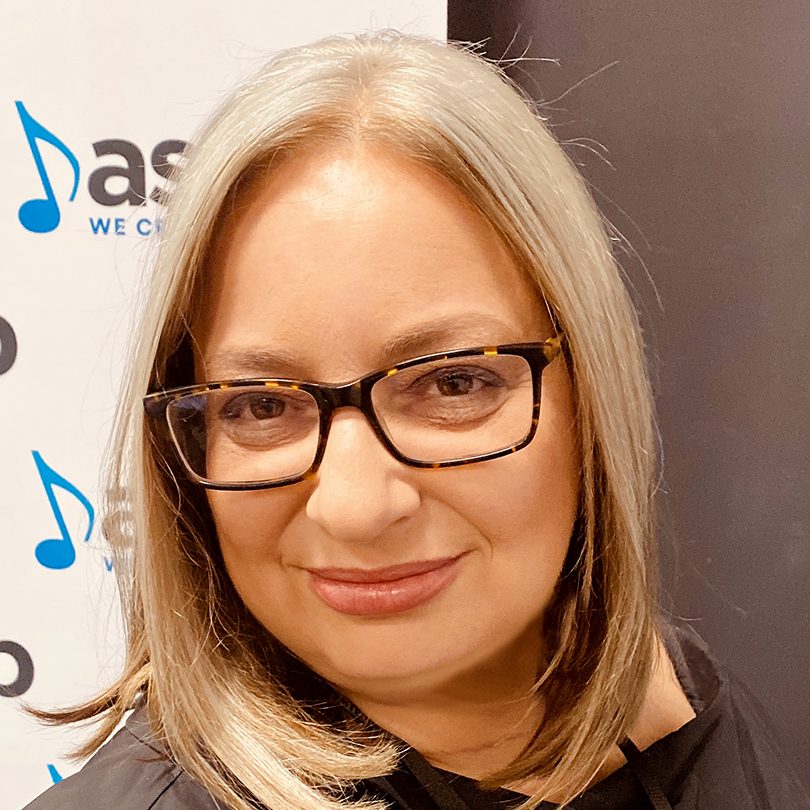 Shirley Halperin is an Executive Editor at Variety, where she spearheads music coverage for the print magazine and Variety.com. Through her 25-year career, she has held staff positions at Entertainment Weekly, Teen People and Us Weekly and was also a regular contributor to Rolling Stone. Shirley joined the Hollywood Reporter as Music Editor in 2010, later adding sister magazine Billboard to her resume. Until 2017, she oversaw music news coverage for both publications. She is a two-time Los Angeles Press Club winner and appears regularly on Variety’s Strictly Business podcast.