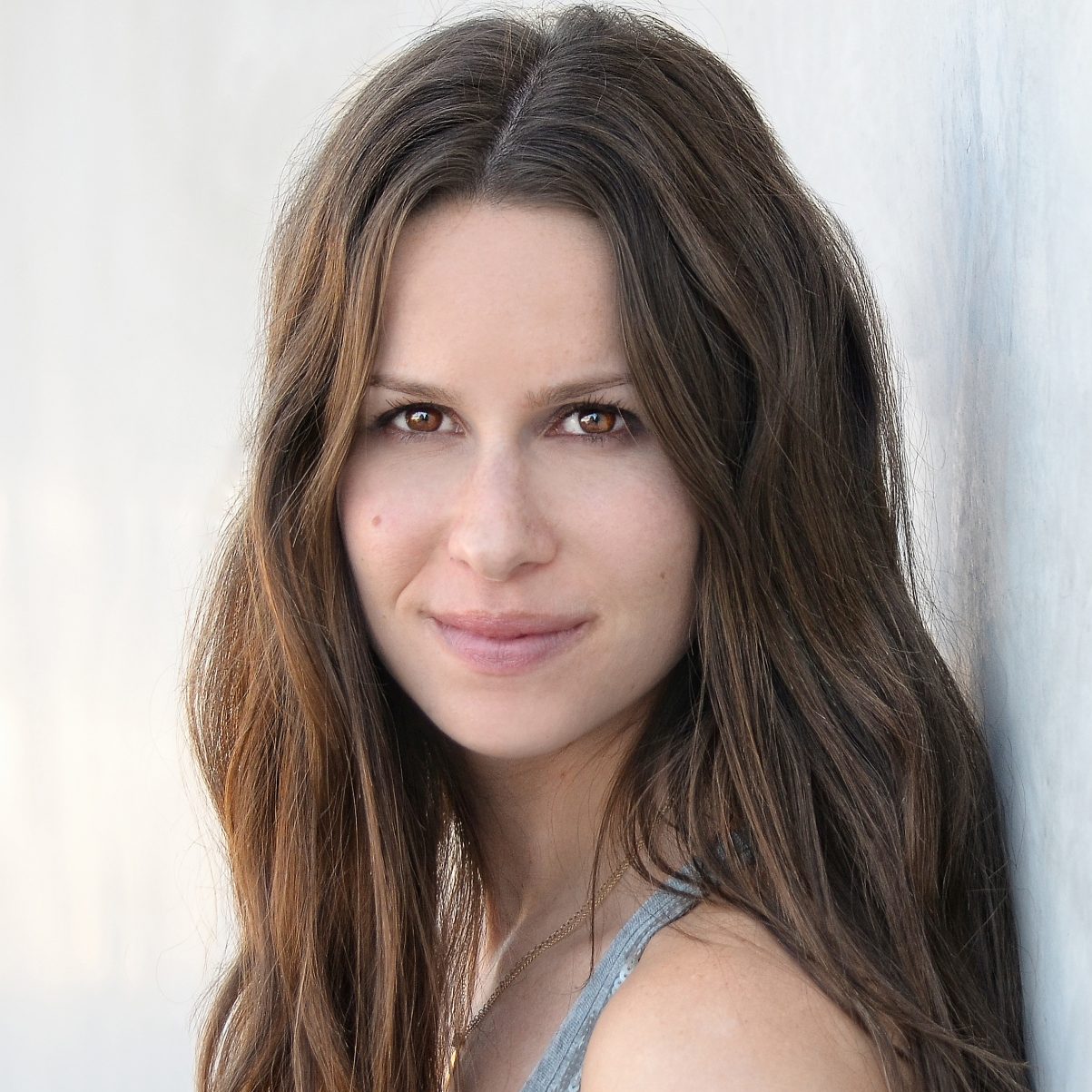 Shara Senderoff is Partner/President of music/technology investment fund, Raised In Space. Named one of Forbes’ “30 under 30,” Rolling Stone’s “Future 25,” Billboard’s “Women in Music” and Fast Company’s “100 Most Creative People in Business,” Senderoff’s reputation for visionary strategy and foresight both technically and creatively has commanded both attention and praise throughout the entertainment industry.

Senderoff co-founded Raised In Space with music industry giants – Zach Katz, Scooter Braun and RippleX – in a mission to raise the value of music through investing in and strategically advising the next generation of transformational tech companies.

Senderoff is a leading voice on Clubhouse, with her Music HQ and Raised In Space clubs bringing leaders in the music and tech sectors together to discuss topics including virtual entertainment, music copyrights, creator monetization, music in gaming, the forthcoming proliferation of blockchain, cryptocurrency and NFTs, as well as data science and AdTech—all of which are vital to the growth and sustainability of the music/entertainment ecosystem.

Senderoff is the former Vice President of Film and Digital at The Mark Gordon Company and founder of music management and creative engine Something Gold, where she continues to manage music artists and creative talent. After beginning her career in the film and television industry producing content properties alongside mega-producers including Mark Gordon (Grey’s Anatomy, 2012), Scott Rudin (The Social Network) and Kevin Bright (“Friends”), Senderoff founded startup Career Sushi (formerly Intern Sushi), an innovative job platform that hosted tens of thousands of hiring companies and millions of internship and job candidates. Career Sushi’s partnership with the music business gave her a front-row seat as to how technology could help solve challenges in music.

Senderoff has been featured in The Wall Street Journal, TIME Magazine, Fortune, TechCrunch, Cosmopolitan Magazine, The Hollywood Reporter, Entrepreneur Magazine, Billboard, Rolling Stone and more. She is a member of the Young Entrepreneur Council, an active speaker and advisor in the tech, film, career and startup communities and was hand selected as a LinkedIn Influencer where she has over 400,000 followers.