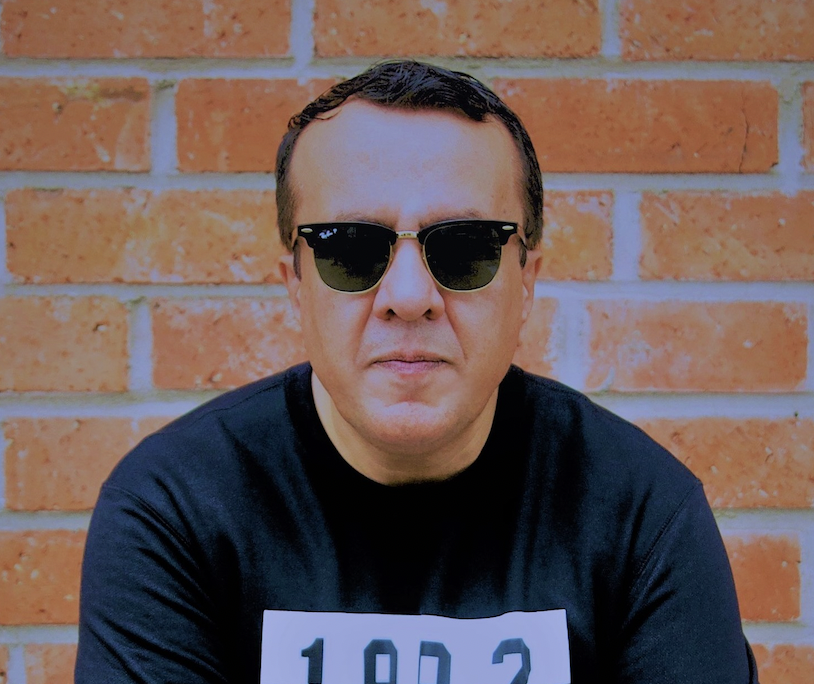 Sat Bisla is regarded as a leading influencer and connector to the global music business. Sat’s had a multi-faceted career–he’s worked as a club DJ, journalist, radio programmer, club booker, manager, A&R executive and consultant for various music, media and technology companies worldwide.

Sat created, developed and ran the global A&R Network for Clear Channel Radio and Clear Channel Entertainment (now Live Nation) and was a key architect for the creation of The New Music Network, which has evolved into iHeart Media.

In 2018 Sat received an official recognition and proclamation from the Mayor and City of Los Angeles, State of California, as well as a special honorarium award from the Hollywood Chamber of Commerce for his outstanding contributions to the worldwide music, media and radio communities. In 2019, Sat received the “Founder’s Award” from AMEC (Association Media Entertainment Counsel) whose members include thousands of attorneys from high-profile media, entertainment and digital companies.