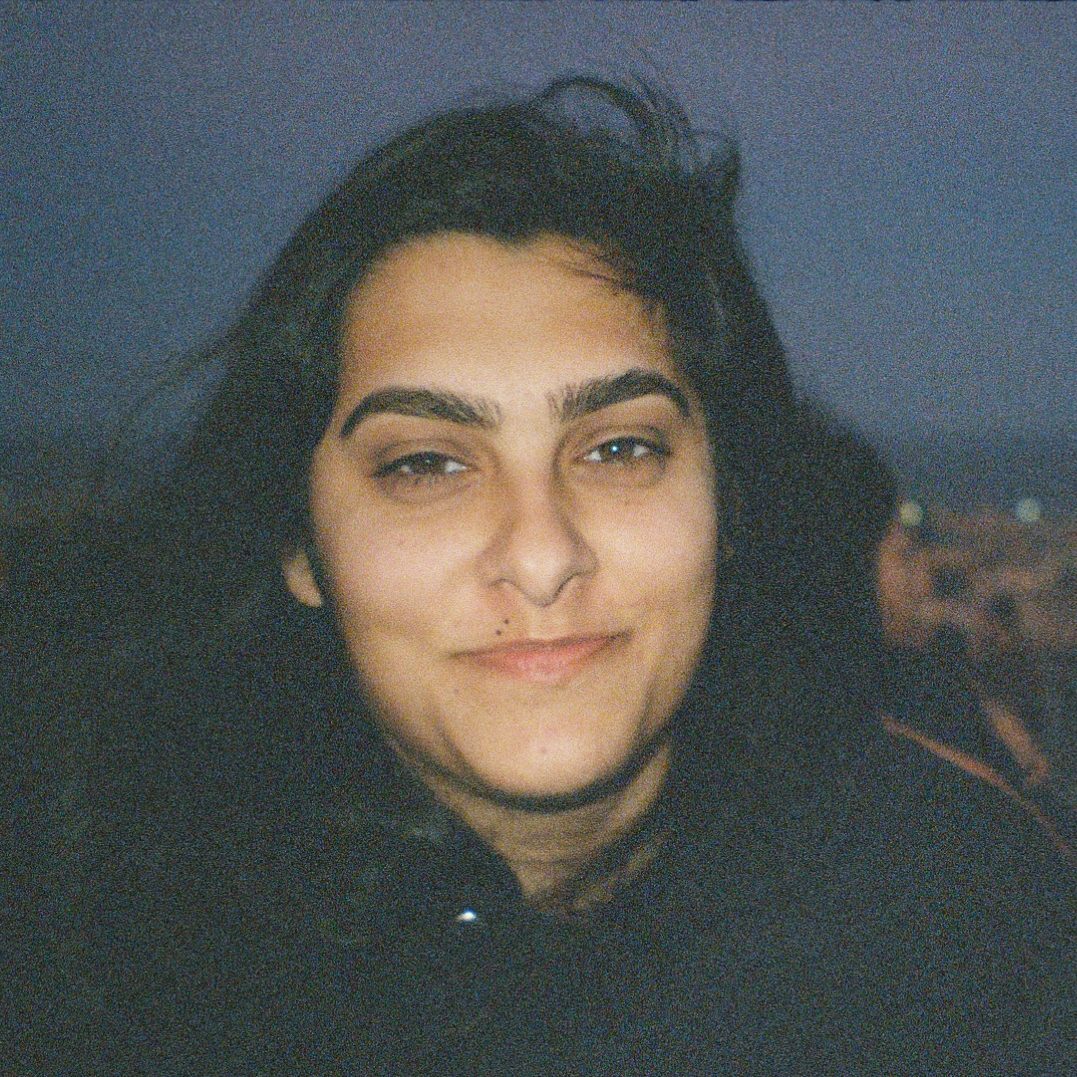 Sarayu Caulfield is part of the Friends At Work artist management team. Raised by physician parents in Portland, Oregon, she grew up strumming her guitar and dabbling in neuroscience research. By age 17, her research was featured on the front page of the Wall Street Street journal, in Teen Vogue and presented to the National Institutes of Health and The American Academy of Pediatrics, where she was the youngest presenter in their history. As one of five Stamps Scholars at USC, her natural aptitudes for neuroscience and business led her to highly selective courses in the music industry and The Marshall School of Business. In 2018, while still a student at USC,  Sarayu pitched an idea for John Legend to one of her classes, which ultimately resulted in a pivotal meeting with the CEO and founder of Friends at Work, Ty Stiklorius. She began working for Ty at age 20 while continuing to pursue her degree. Today Sarayu works as a junior manager where she’s part of Legend’s management team, as well as manager of the pop-rock duo, VOILÀ and has presented her research about rank choice voting to the Grammys Task Force.