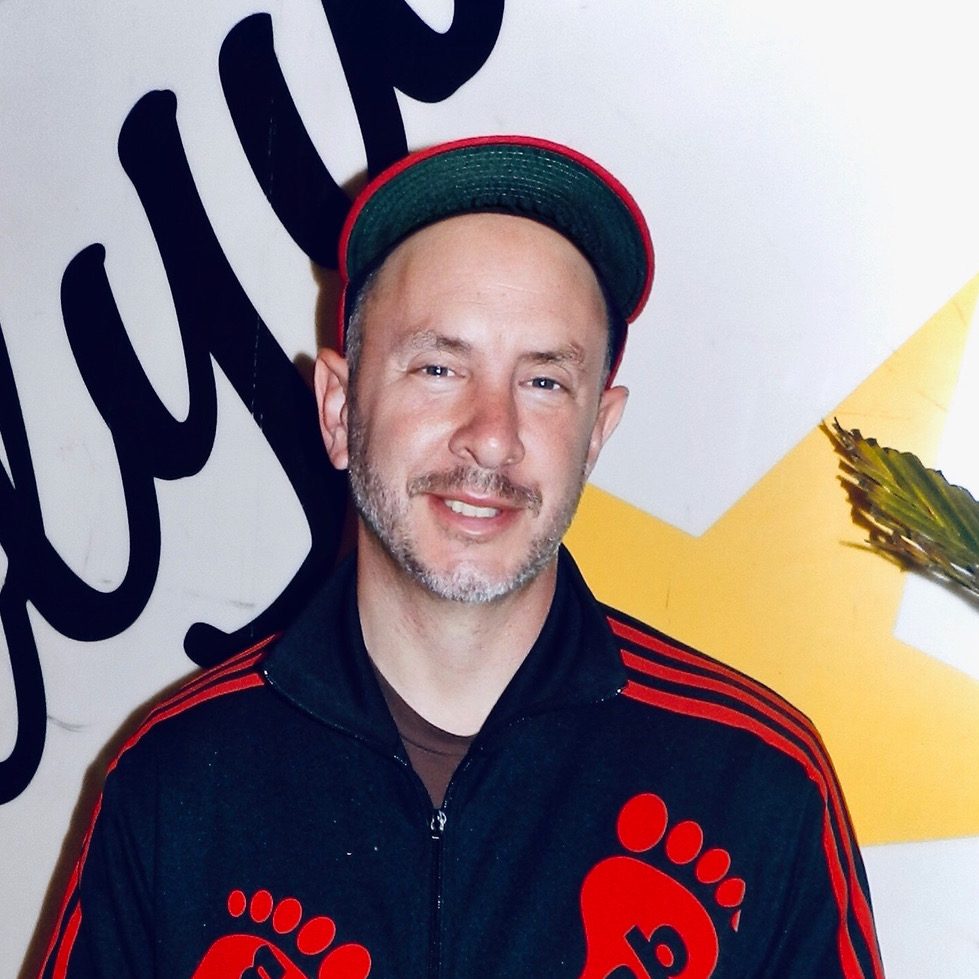 As one of the most renowned songwriters and producers in the game, Sam Hollander has had multi-platinum success writing and producing for the likes of Panic! At The Disco, Fitz and the Tantrums, Weezer, Katy Perry, Train, One Direction, Daughtry, Pentatonix and Gym Class Heroes, amongst many others. To date, he has achieved 22 US Top 40 Hits, as well as 10 Number 1’s, 10 top fives, and 87 Top 10 chart positions globally. His songs have been streamed over 5 billion times, and in 2019, he held the #1 position on the Billboard Rock Songwriters chart for nine weeks, a year-end record. Sam has also been chosen to be on Variety’s Hitmakers list, as well as being named Rolling Stone’s Hot List Producer of the Year in 2008.

Hollander’s career has recently hit new heights from collaborations with Fitz and the Tantrums’ multi-platinum worldwide hit, “HandClap” (one-billion-streams) and eight songs he co-penned on Panic! At The Disco’s Billboard 200 No. 1 album Pray For The Wicked, including the 5x platinum, billion streamed record-breaking global hit “High Hopes” and “Hey Look Ma, I Made It!” which replaced “High Hopes” at No. 1 on the Hot Rock Songs chart. Other notable recent successes include writing Banners platinum hit, “Someone To You,” Blink-182’s Alternative Top 10 single “Blame It On My Youth”, James TW’s worldwide platinum hit “When You Love Someone” and writing and producing two songs on the legendary Ringo Starr’s recent release “What’s My Name.” “Looking back on my career thus far, I think I’m most proud of the fact that I have been able to bridge so many generations as a collaborator,” he says. “There is something really special about getting in a room with different types of creators and allowing them to inspire each other, and we can make something great out of it. I feel like the luckiest conduit in the world. I’ve written tunes with artists age 13-90!” Hollander’s career began when he collaborated with Carole King on her critically-acclaimed Love Makes The World record. This lead to co-writes with industry legends like Paul Williams, Nile Rodgers, Cyndi Lauper & Donna Summer. “As a college dropout, this was truly the zenith of my higher education. I learned how to write from the masters of the industry while making a name for myself. To this day, I am so thankful for those experiences with some of my personal heroes, and I still can’t believe they didn’t throw me out of the room.” Within a few years, he achieved his first platinum successes with Gym Class Heroes (“Cupid’s Chokehold “), which went #1 at Top 40 radio, Metro Station (“Shake It”), Boys Like Girls (“The Great Escape” & “Love Drunk”) & We the Kings (“Check Yes Juliet”), Daughtry (“Waiting For Superman”) Train (“Save Me San Francisco” & “Marry Me”) among others. These triumphs lead to work on the second season of NBC’s Steven Spielberg-helmed series SMASH, which included the Emmy-nominated “Voice in a Dream.” In 2016, NBC brought Hollander back to write a Thursday Night Football theme based

on his hit “Sing” with Pentatonix. Hollander is currently administered by Sony Music Publishing.