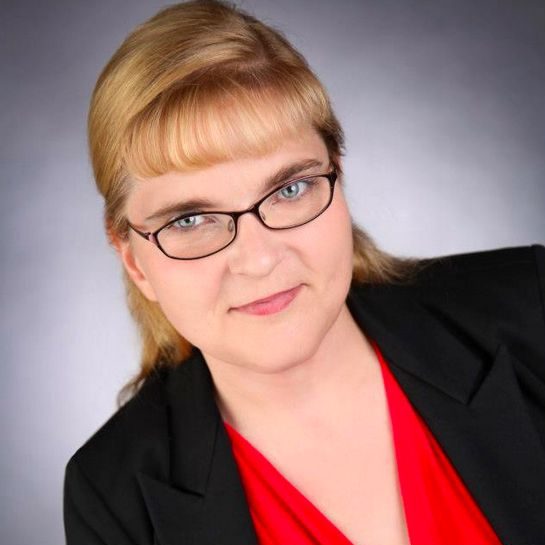 Rene Merideth’s voyage to COO and Co-Founder of Exploration, a digital media rights management company, began in rural Missouri. As a preternaturally musical 6-year-old learning backline for her grandfather’s touring gospel band, Rene found her way from churchyard guitar pulls to a formal music business education at Belmont University in Nashville. After graduation, she headed to Los Angeles, where she began her career in music publishing. Starting as a Mechanical Licensing Manager at Windswept in 2001, she then served as Director of Licensing at Bug Music, Director of Licensing at BMG Chrysalis, and VP of Operations at AdShare.

However, it was her hobby of coaching and photographing rugby that lead her to meet her eventual business partner Aaron Davis. In 2014, they founded Exploration, which is committed to help music publishers, record labels, and TV/film companies protect and administer their musical works. She and Aaron combined their expertise in music publishing and software engineering to create a powerful software dedicated to metadata organization and distribution: Exploration Data is free and available exclusively to the company’s clients. Rene, based in Culver City, is primarily responsible for copyright, licensing, and royalties. The company represents 4.3 million copyrights from over 1000 songwriters, who combined had in excess of 12.5 billion average monthly asset views in 2019.

Rene has been a speaker and writer at events and publications produced by Billboard, the National Association of Recording Industry Professionals (NARIP), the Association of Independent Music Publishers (AIMP), Songwriters of North America (SONA), the Grammy Foundation, the Recording Academy, and is board member of the California Copyright Conference (CCC). In addition, she hosts her own podcast called “Red Dragon Sessions,” where she tells stories – good and bad – about her childhood and her time on the road. Rene is also an active contributor and supporter of Steven Tyler’s Janie’s Fund, a non-profit organization helping young women overcome abuse and neglect.