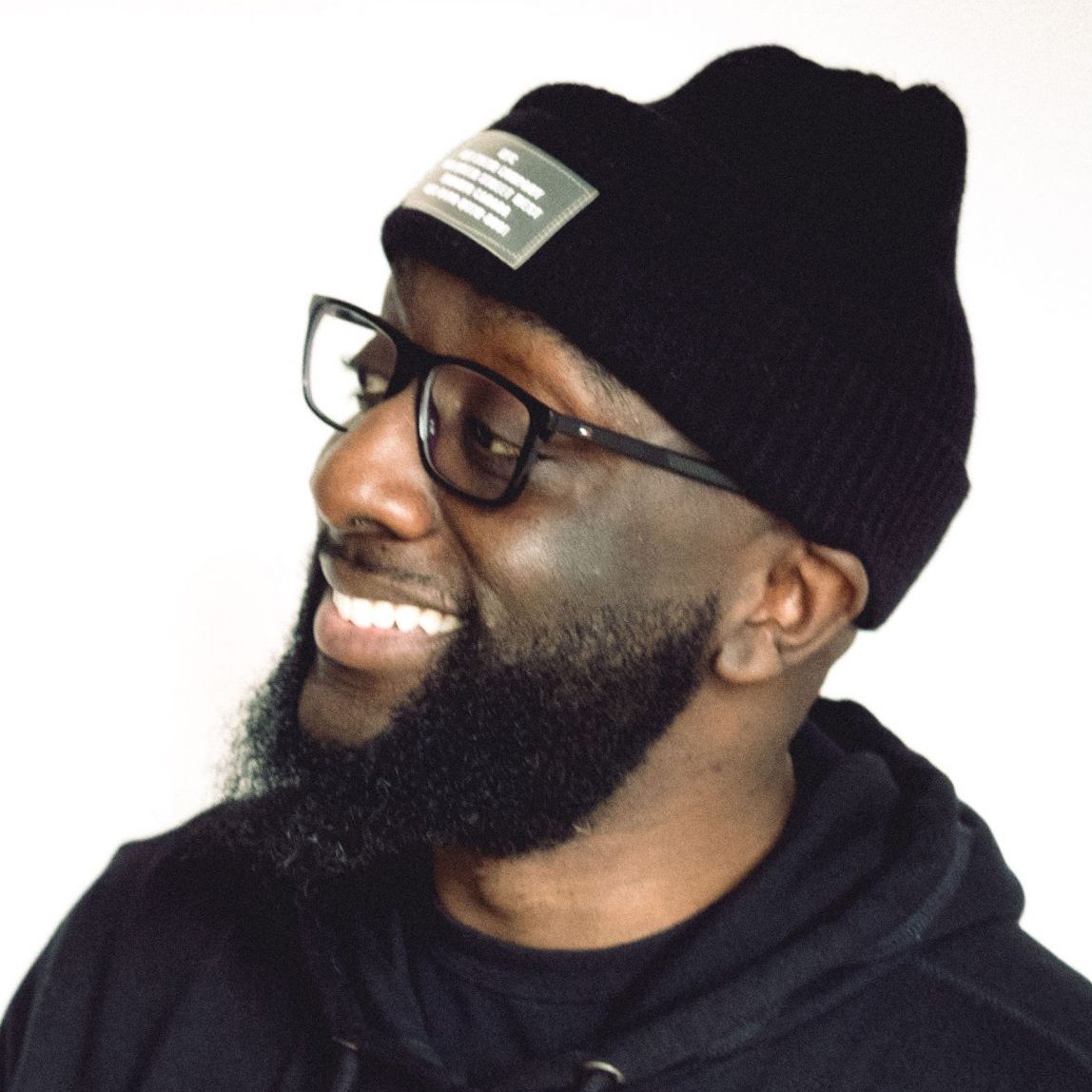 Prezident Jeff is a music producer from Toronto, ON. Jeff has built a reputation as one of the premiere producers in the Toronto music scene, having produced for such notable artists such as Wiz Khalifa, Kevin Gates, Little Simz, and J-Soul. His creative relationship with OVO’s Roy Woods has sparked some of Roy’s most popular hits to date, such as “Down Girl”, “Instinct” and his most recent release in 2020 “Shot Again”.