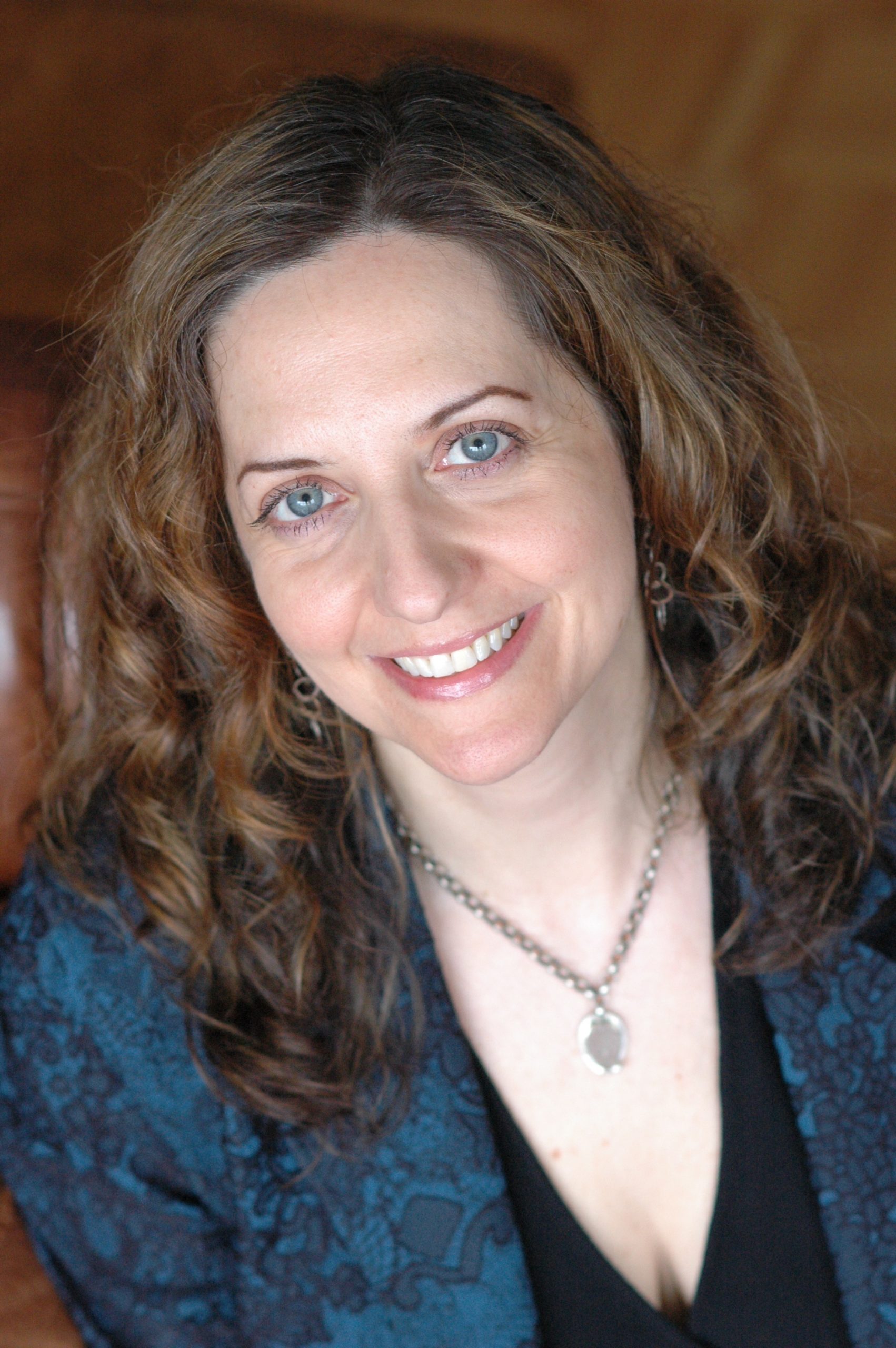 Monica Corton is the CEO & Founder of Go to Eleven Entertainment and the Go to Eleven Entertainment Music Royalty Fund. The company is a women led music publishing, branding/social media and artist services firm that focuses on signing, developing, and licensing rights for songwriters, artists and producers with a focus on female creators. Prior to starting the company, she was the President of Monica Corton Consulting, LLC, a full-service music consulting company that advised on music publishing, copyright, licensing, business strategy master licensing, and royalties. From 1991 to 2018, Ms. Corton held several positions including as Senior Executive Vice President of Creative Affairs and Licensing at the music publishing company, Next Decade Entertainment. Her responsibilities included all creative exploitation of Next Decade’s works, searching for and signing new talent, negotiating, drafting and licensing all works published and administered by the company and overseeing the collection and distribution of royalties. Her clients included Boston, Harry Belafonte, Vic Mizzy (“Addams Family Theme”, “Green Acres Theme”), Sammy Hagar, the Spring Records master and publishing catalogs and many more. During her tenure at Next Decade, she was also a music supervisor for film, television, and Broadway productions. She is a graduate of the Hartt School of Music/University of Hartford, where she obtained two Bachelor-in-Music degrees, one in flute performance and the other in music education.