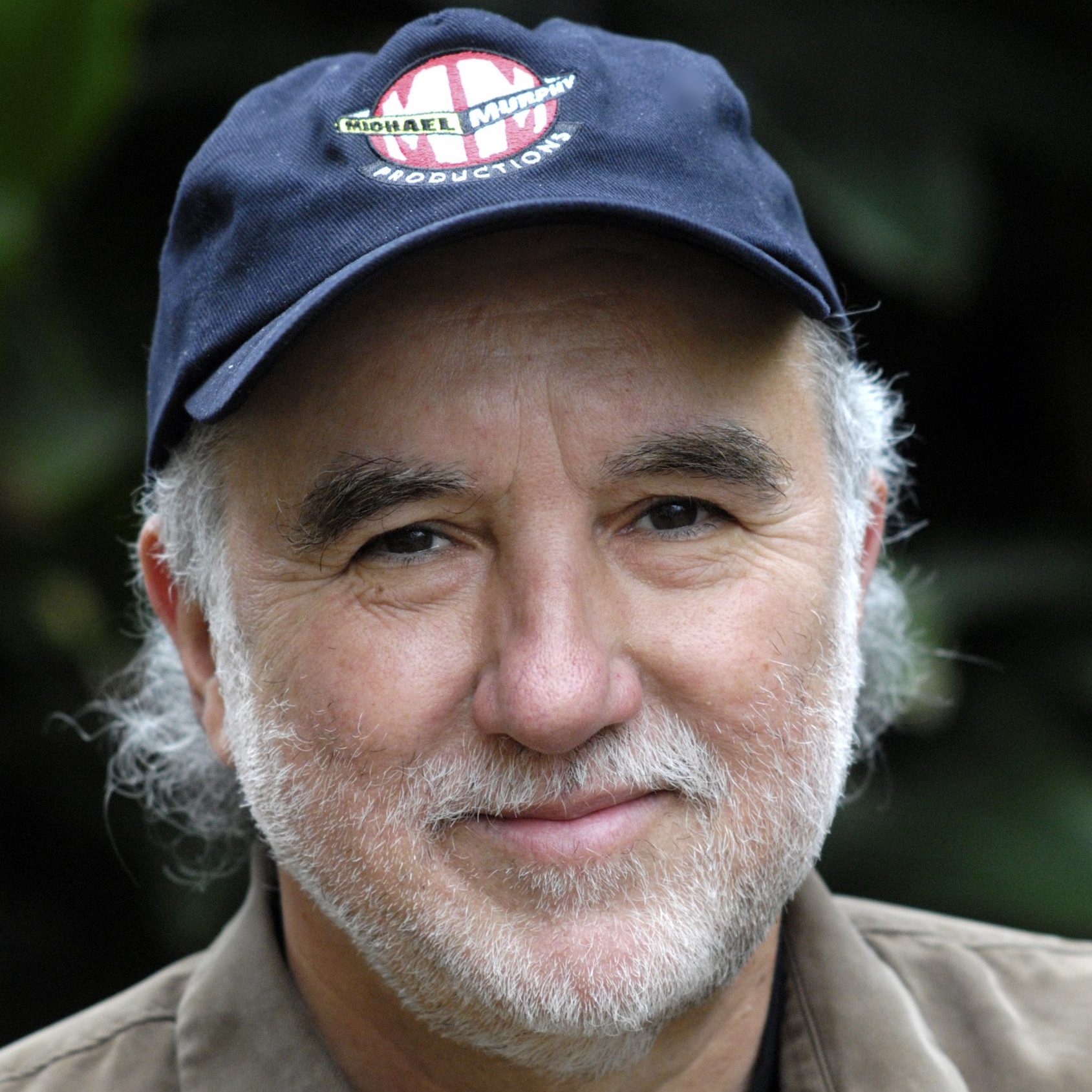 Director,
"Up From The Streets"

Michael Murphy’s ( Writer/Director/Producer) documentaries and television programs and series have screened at film festivals around the world and televised nationally and internationally. Broadcasters and distributors have included ARTE, APT, BET, BRAVO, CBS, Eagle Rock Entertainment, Mercury Studios,PBS, RAI, Starz,  Sony Pictures, Turner TV, TBS, VH1 and ZFD. His work has won numerous awards. His most recent film, “Up From The Streets- New Orleans: The City of Music” was a 4 time nominee for Best Feature Documentary Film, won a Gold Award at the Houston World Fest Film Festival and an Excellence in Filmmaking Award at the International Indie Film Festival. He has won over a dozen Telly Awards. Born in New Orleans, he has spent decades conducting interviews and capturing performances of the musicians of his hometown. His career includes creating live and post produced  programing from the New Orleans Jazz and Heritage Festival for over 2 decades. He has also produced and supervised the production of over 1000 hours of short form web programming, including branded multi-episodic series, across the food, financial, lifestyle, and music genres for companies that include AT&T and MSN.  Recently he has been producing Covid compliant productions for CBS and Netflix.