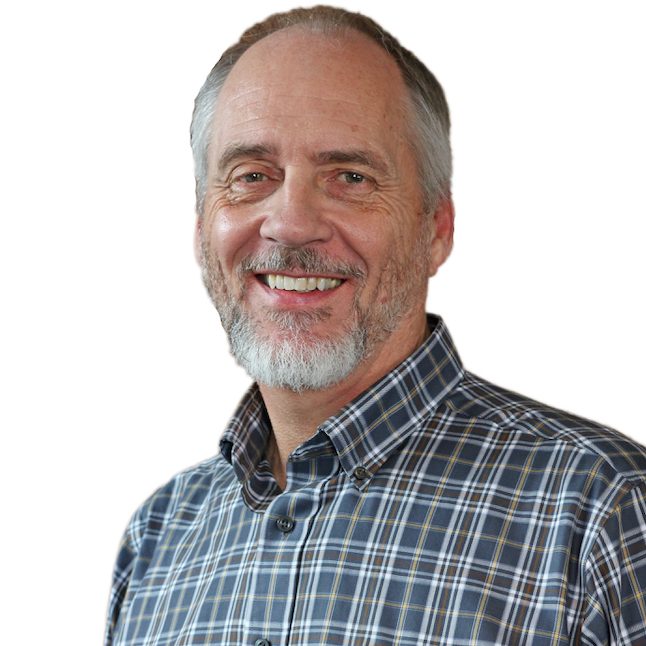 McCarty is a well-respected music publisher who was inducted into the Canadian Music and Broadcast Industry Hall of Fame in 2019. He was president of EMI Music Publishing Canada for 17 years, spent four years as the president of Anthem (formerly Ole) and the last seven years as the Chief Membership Officer of the Society of Composers, Authors and Music Publishers of Canada (SOCAN). McCarty has worked in various capacities with artists such as Neil Young, Michael Jackson, Glass Tiger, Loverboy, Jim Vallance, Bryan Adams, Drake and Alessia Cara.