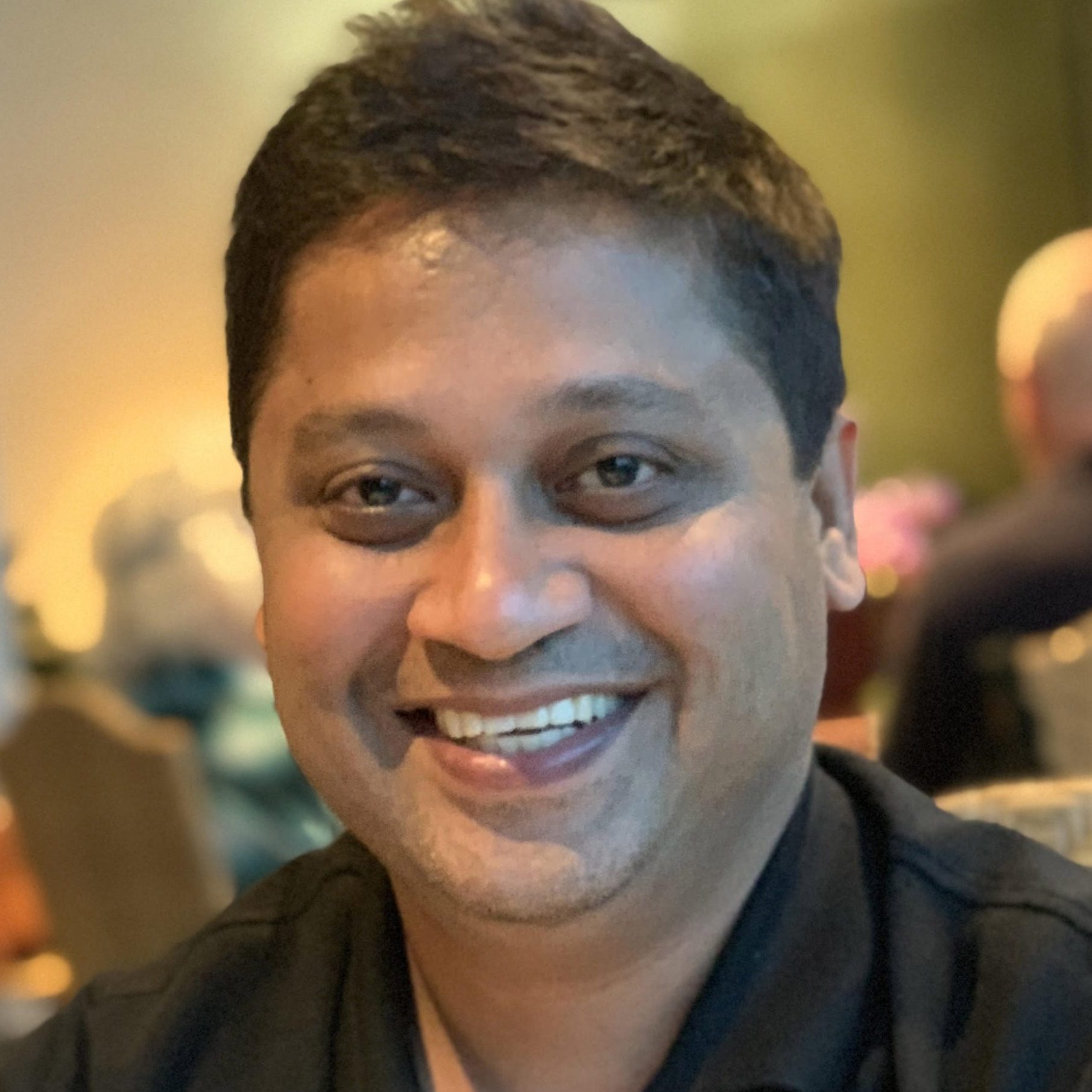 Mandar Thakur is COO of Times Music, one of India’s leading record labels and music publishers and a division of South Asia’s largest diversified media conglomerate – The Times of India group.

Mandar’s run began in the early 90’s in Hong Kong with then Asian concert promoter, The Entertainment Co. Group. Subsequently, Mandar was on the management team that set up and ran NewsCorp owned Channel [V], a revolutionary 24×7 music television channel to the Asian/Indian market.

As one of the founding members of Soundbuzz- Asia/India’s first digital music distribution company, Mandar helped pioneer the evolution of the digital music landscape in Asia & India. Soundbuzz was acquired by Motorola, early 2008.

Mandar is also Chairman of the board of PPL India, is on the board of IPRS , PDL and music industry association IMI.