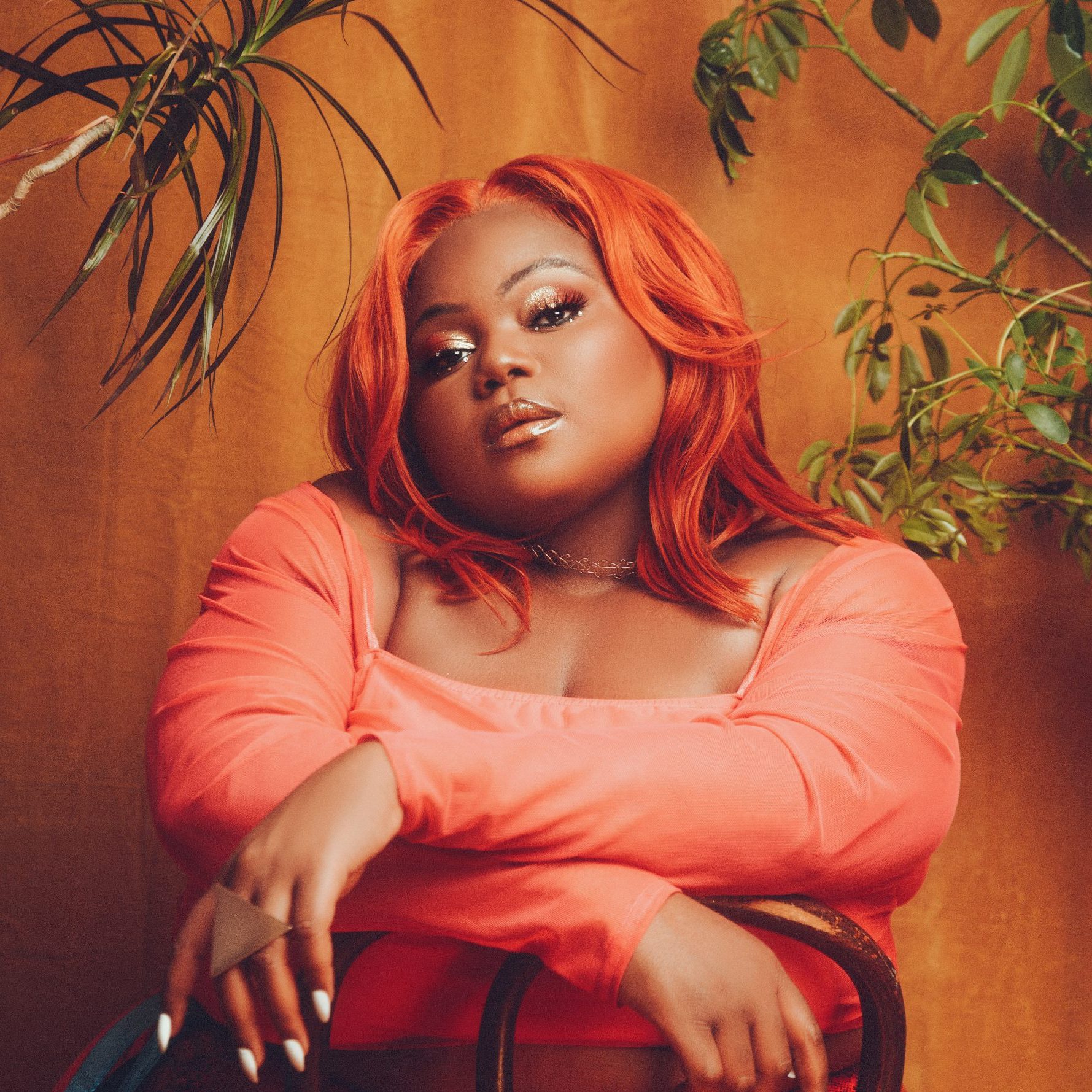 Every once and a while an artist appears who is destined to break the mold, LU KALA

is one of them. The fiery voiced songstress—with signature vibrant orange hair to match—is redefining what a pop star sounds and looks like.

At the age of three LU KALA’s family immigrated from the Democratic Republic of the Congo to Canada, first living in Toronto’s Regent Park, and later Ajax. Unwilling to vocally bend into the box black female performers are often expected to exist in, LU KALA has embraced her distinctive sound, transforming her trajectory as an artist, and a woman, in the process.

With over 3 million streams, LU KALA’s performed at festivals such as iHeartRadio FanFest, Manifesto, RBC Bluesfest, and on stages that include Girl Talk 2019, Canada’s Walk of Fame 20th anniversary gala, the The Kali & Jorja Tour pre-show and The Basement Series: BET Weekend Kickoff.

Her debut EP, WORTHY, ventures into emotional places few dare to go—on or off record: “Writing these songs helped me process things that I hadn’t realized I needed to process.” WORTHY is unflinching in its tales of personal, hard-earned love lessons. Romantic disillusionment, identity and self-worth, all are laid-bare with breathtaking, unapologetic honesty.

LU KALA, a body positive and freedom of expression advocate, hopes WORTHY’s message will empower others to own their own voices, literally and figuratively.