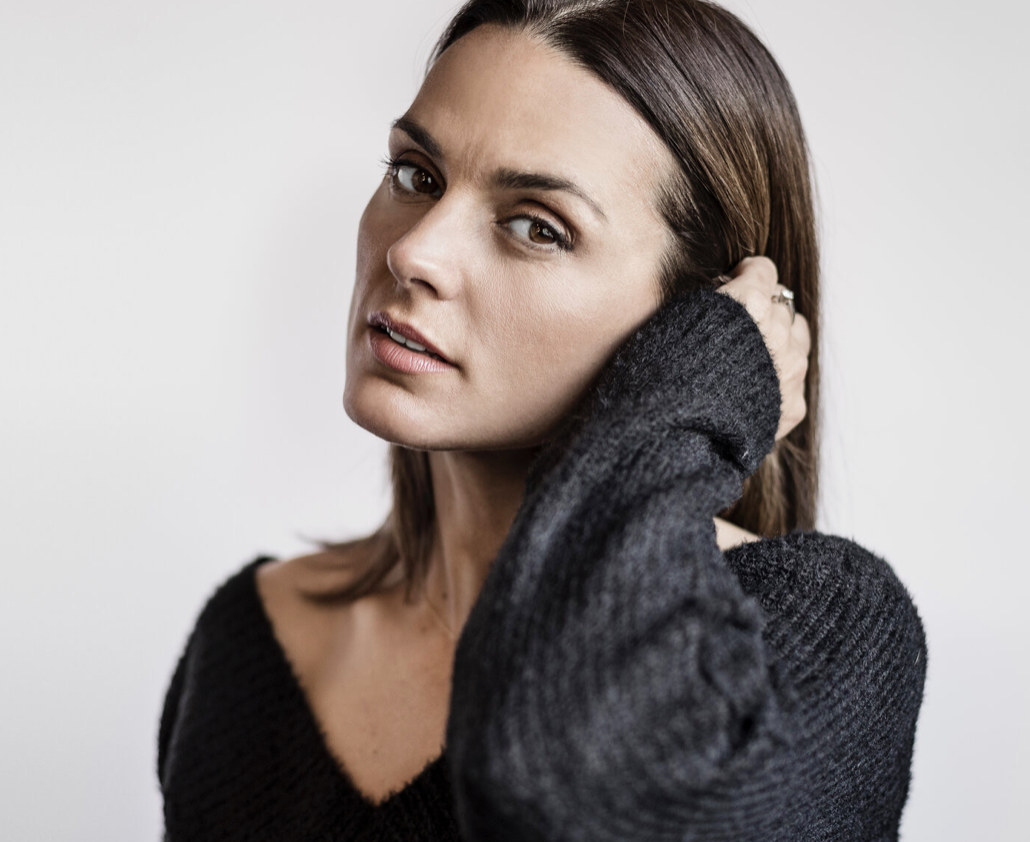 Chart-topping Canadian songwriter Liz Rodrigues, who has six songs on Celine Dion’s new album, Courage, has also written multiple songs for Eminem and countless other popular music artists. The versatile topliner takes a more personal approach for relationship and emotional based adult-contemporary pop lyrics, but looks outside for the storytelling style required in most hip hop. A singer long before she became a writer, Liz is also the voice on the demos.

While pursuing a career as a solo artist, the Toronto-born and raised musician landed her first major breakthrough as a songwriter in 2008 when Celine recorded “There Comes A Time,” a co-write with Jorgen Elofsson. The next ones came in 2009 when Pitbull released “Can’t Stop Me Now,” and Canadian icon Dan Hill co-wrote his title-track “Intimate” and “You Know Just What To Say” with her for his first album in 15 years.

And it’s been like that every year since, as her songwriting passion turned into a successful career.

“I love pop music,” Liz says simply. “I love songs that inspire people, but there’s another side of me that loves edgy and tougher songs.”

In 2010, she landed three songs on Eminem’s Grammy-winning No. 1 Billboard album, Recovery — “Won’t Back Down,” “25 To Life” and “Almost Famous,” contributing vocals to the latter two — all co-written with Erik Alcock, Chin Injeti and DJ Khalil, with whom she still writes today, and performed for a time as the band The New Royales.

“I love co-writing,” says the melody maker.  “That’s my strength, writing with other people. A session always begins with a conversation, then suddenly we’ve got a verse or chorus happening and the start of a song.”

In 2011, Nicole Scherzinger cut “Casualty,” co-written with Andrea England and Brett Rosenberg; 2012 Eminem dropped another Liz co-write “Echo,” and P!nk put out “Here Comes The Weekend.” The following year, Eminem released her song “Survival” on his Grammy-winning No. 1 Billboard album, Marshal Mathers LP2.  In 2015, he was back again for more of her work with “Kings Never Die,” the end-title track for the film Southpaw and, in 2017, “Castle,” which she also sang on, the writing partnership with Erik, Chin and Khalil still going strong.

It’s exciting for Liz to have the title track of Celine’s new album, along with “Flying On My Own,” “Say Yes,” “Nobody’s Watching,” “How Did You Get Here” and “The Chase” — and to hear her songs on the radio.  “I hide away a little bit when all that happens. I don’t know why,” she admits. “But it’s very cool, especially when a song like ‘Courage’ matters that much to people. It really is touching. It feels like a victory in a way that gives purpose to the song and to people.”