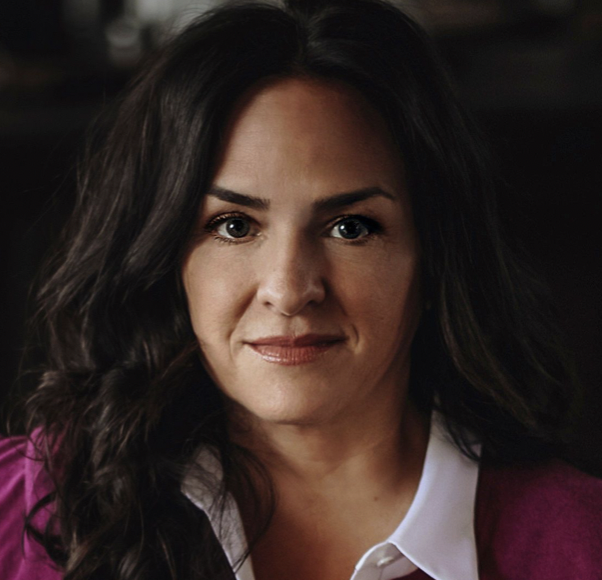 “The common thread throughout my career has been developing songwriters and I’ve been blessed to work with some of the most successful songwriters in music.”

LeAnn also serves as a Creative Wellness Coach through her company LP Creative Therapy where she mentors, educates and inspires songwriters/artists/producers/creative execs via workshops and private sessions.  The LPCT Workshops have been endorsed by the CMA, ASCAP, Change the Conversation and NSAI. Her workshop guests have been a virtual who’s who in the music industry. LeAnn has been invited to share her knowledge with prominent music schools such as Belmont, Berklee and Vanderbilt as well as songwriter groups around the globe.

LeAnn has spoken at over 200+ events including co-hosting ASCAP awards shows. LeAnn most recently used her speaking and creative coaching skills to address employees of The Kraft Heinz Company.

Phelan was formerly Co-Head of ASCAP Nashville Creative where her passion was creating opportunities for Nashville’s diverse creative community, including the GPS Project which is still going strong today.  Phelan previously worked with 19 Entertainment as a Writer/Producer Manager and served as a preliminary judge for American Idol seasons 6-9. Before joining 19, Phelan was Sr. Director, A&R at Sony Nashville and VP at Combustion Music. She started in music publishing at Windswept in 1996. She began her career as a background vocalist/musician touring with Steve Winwood’s Roll With It World Tour in 1988.

LeAnn has proudly served on the boards of ACM, The Recording Academy and The Onsite Foundation.