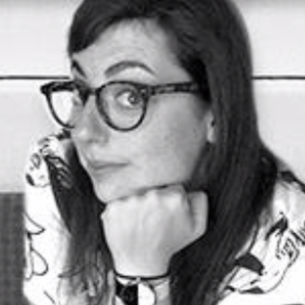 Katz’s notable music supervision film credits include The Grey, That Awkward
Moment, Stuck in Love,Chappaquiddick, and Big Time Adolescence. She also music supervised the Insomniac Games Xbox One game, Sunset Overdrive, which earned her a nomination for a Guild of Music Supervisors Award. Her upcoming projects
include The Ice Road and FXX’s television anthology, Cake.

Additionally, Katz works with directors and producers to create opportunities for original songs in films, such as the original end title song fromAmerican Chaos, “All I Want,” by Matt Berninger (of The National) & Steph Altman, and “Requiem for a Private War” by Annie Lennox from A Private War, which was nominated for the 2019 Golden Globefor Best Original Song, Motion Picture.