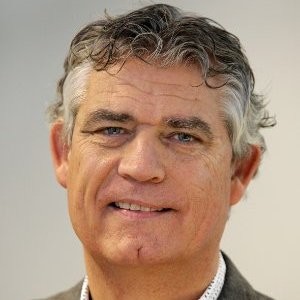 Kees van Weijen has been working in the Entertainment Industry in The Netherlands, Belgium and Great Britain since 1974. Throughout his career Kees has worked for Universal Music as Executive Vice President and for Mercury Records, MCA, Polydor and Rough Trade distribution. The Dutch IFPI awarded him with the ‘Zilveren Fonograaf’ for his outstanding contribution in the music industry in 2011. Kees was elected Chairman of the IMPALA (independent music companies association) board and is now President of IMPALA. He is also board member of WIN and Chairman of (Dutch independent label association) STOMP.