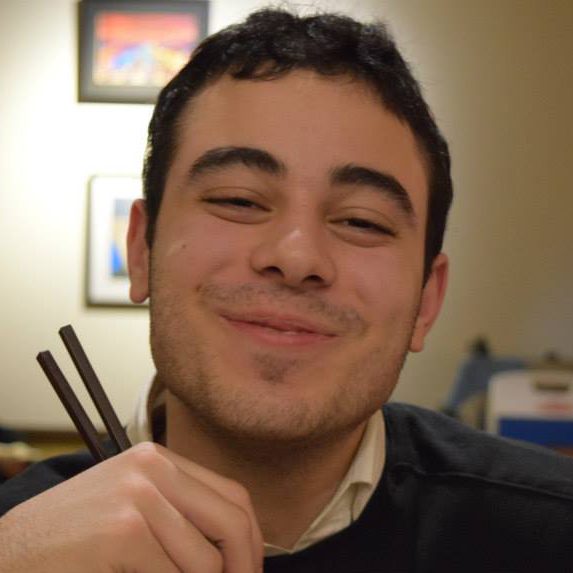 Julian Drucker began his music supervision career at Deep Cut Music under Maggie Phillips, with whom he worked on numerous award-winning series and films, including The Handmaid’s Tale (Hulu), Homecoming (Amazon), Legion (FX) and Isn’t It Romantic (New Line). At the start of 2019, Julian became the first employee at Yay Team Productions, led by Amanda Krieg Thomas, where he has been working as a Music Coordinator on a wide array of critically-acclaimed TV and film projects, such as American Horror Story (FX), Ratched (Netflix), Big Mouth (Netflix) and movie musical The Prom (Netflix). Julian has served as a Music Supervisor on several indie films, Vax Live: The Concert to Reunite The World, and Season 4 of 9-1-1 (FOX).

Originally from New York City, Julian grew up with two professional string players as parents and has been surrounded by wonderful music from an early age. He studied musical theater composition at Yale and has written music and lyrics for two full-length musicals, both of which have been given workshops and performances in theaters across the country. Julian is an active composer in a variety of genres, writing regularly for classical ensembles, dance pieces, pop artists, and film and video game scores.