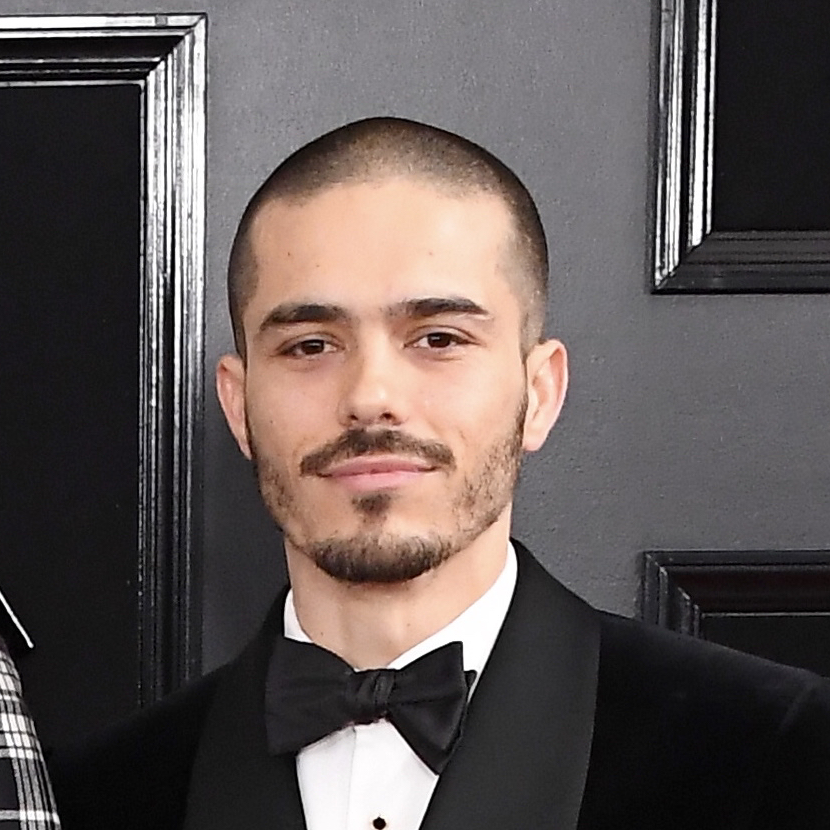 Most recently, Jordan and Stef co-wrote and co-produced 5 songs on the latest Justin Bieber album, Justice, including “Anyone”, and executive-produced Julia Michael’s new album, Not in Chronological Order.