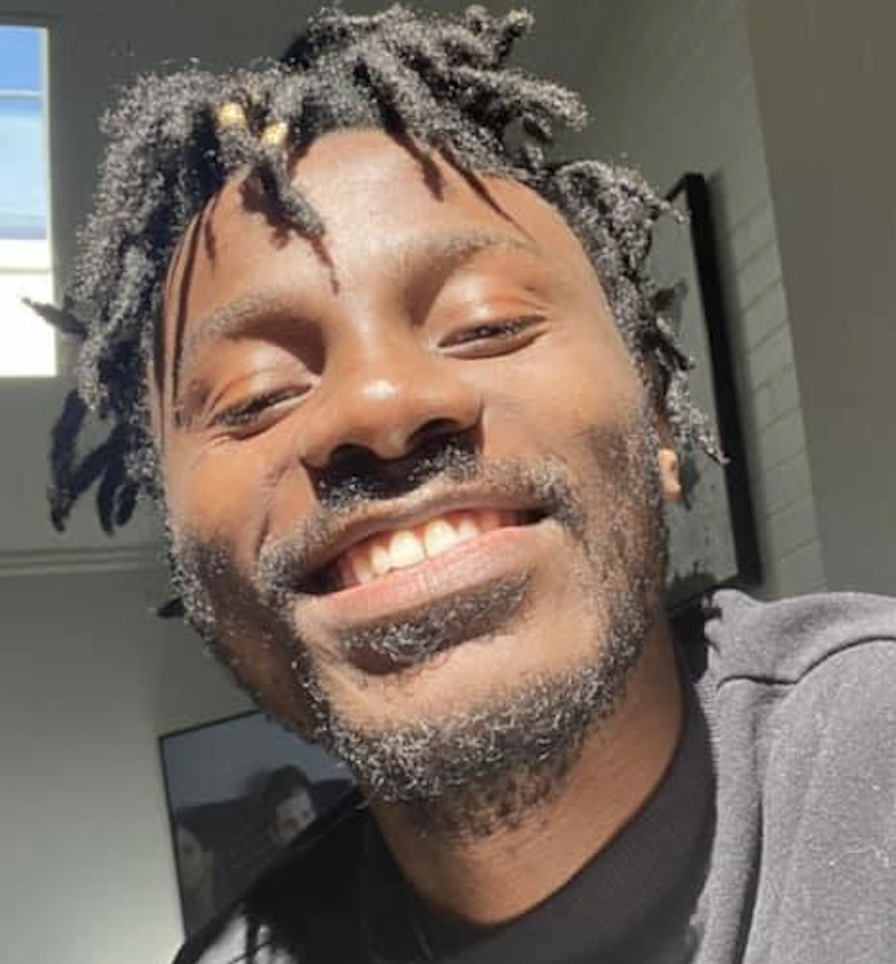 Joel Naga is a Congolese/Canadian music &tech executive, artist manager and former marketing manager at Warner Music, and now a Label Relations Manager at Amazon Music. During his time at the label, he was instrumental in the development of several Canadian artists including Charmaine, and Amaal Nuux, the latter whom he previously managed since 2015.

Joel Naga was born in Kinshasa, Congo; his family immigrated to Canada at a young age where he grew up Ottawa, before moving to Toronto after high school. Dropping out of University to pursue music management, he navigated the music industry through various sectors starting with being an assistant to electronic duo DVBBS. He went on to work with startup The Young Astronauts where he assisted in development of websites and videos for clients such as Scooter Braun, Ariana Grande and Madison Beer. He progressed upwards through various positions, including being a grant writer, marketing strategist and consultant, until in 2019 when he became a marketing manager at Warner Music Canada.

He now serves as the artist and label relations manager at Amazon Music, assisting in the growth and development of the platform in Canada and globally.