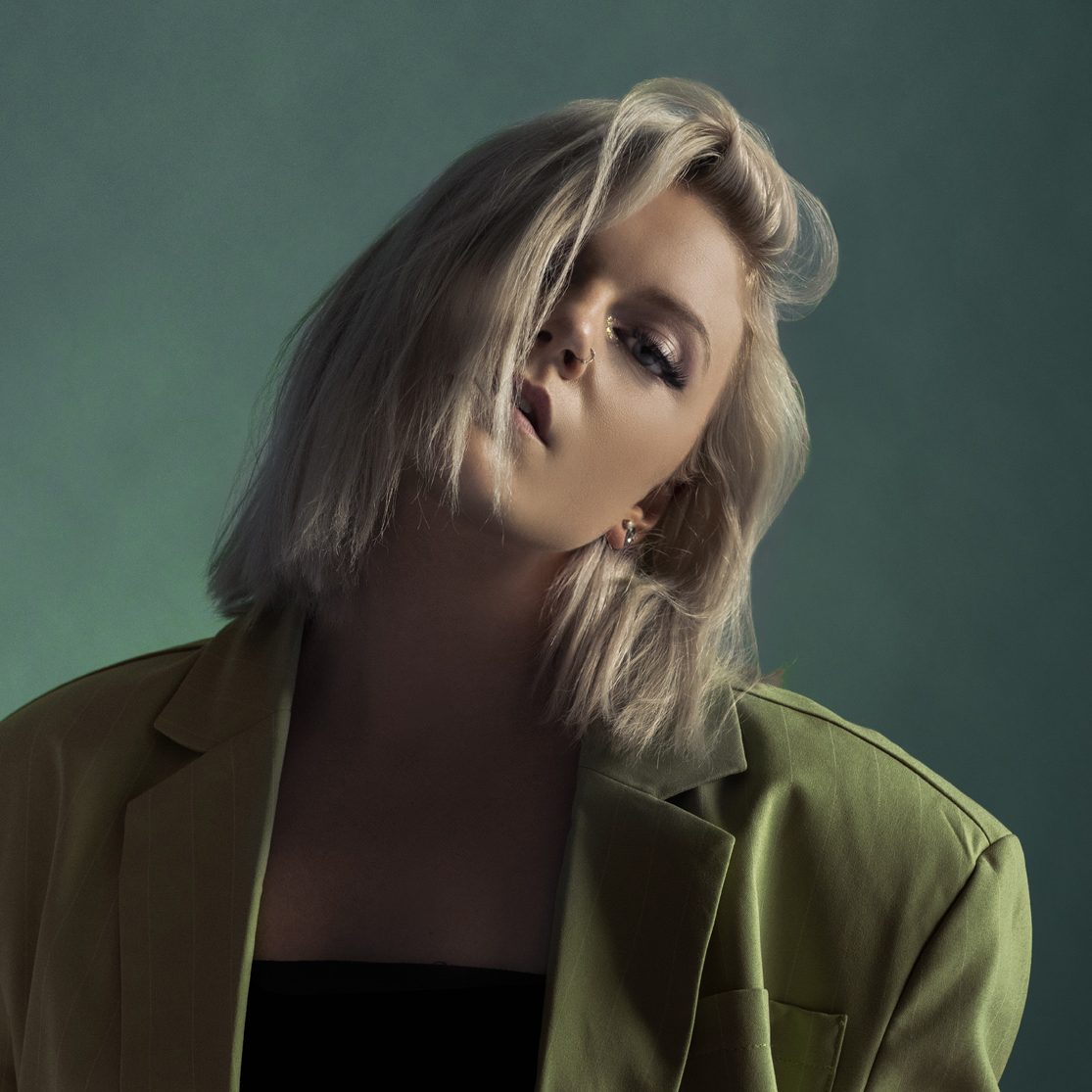 Vancouver pop artist JESSIA is an enigma upon introduction. JESSIA will quickly summarize her musical style as “unpolished and unapologetic,” delivering a juxtaposition that only serves to scratch the surface of what she has to offer. JESSIA writes and sings right from the heart. She’ll make you laugh. She’ll let you cry. She’ll remind you it gets better. It’s why she has emerged as one of 2021’s most inspiring breakout artists with 30-million streams, 50-million views, and countless TikTok creations in less than a month. Championed by Grammy award winning singer, songwriter, and producer Ryan Tedder, and signed by Artist Driven Records and Republic Records, she instigates a fascinating conversation with her new single “I’m not Pretty.”

Having already achieved success as a topline writer for electronic artists, most notably on Burgess’s hit “Eclipse,” JESSIA began releasing her own music in the pop lane. In 2020, she dropped solo singles “Tell Me,” “Conviction” and “Really Nice To Think About” and gained early support from Spotify, gracing coveted playlists such as New Music Friday, It’s A Bop and Amazon’s Ones To Watch 2020.

Sitting in her car on January 1, 2021, she introduced an acapella hook for what would become “I’m not Pretty” on TikTok by admitting, “I don’t know if this is total trash, or if it’s actually a bop.” Turns out, it was the latter… The candid lyrics describe a journey towards self-love and the emotions one can feel while on its path. The song’s message instantly resonated with so many generating over 1-million views in a day! Meanwhile, four-time JUNO Award nominee, singer, songwriter, and producer elijah woods took notice of the initial clip, reached out, and together they finished the song in 48 hours in front of millions by sharing a series of TikTok posts. It eventually hit 25 million streams in the first month.

As “I’m not Pretty” took flight, Ryan Tedder sent a DM and signed JESSIA to Artist Driven Records in partnership with Republic Records With “I’m not Pretty,” JESSIA has rapidly cemented her status as a rising global talent, in the pop world and beyond with so much more to come.