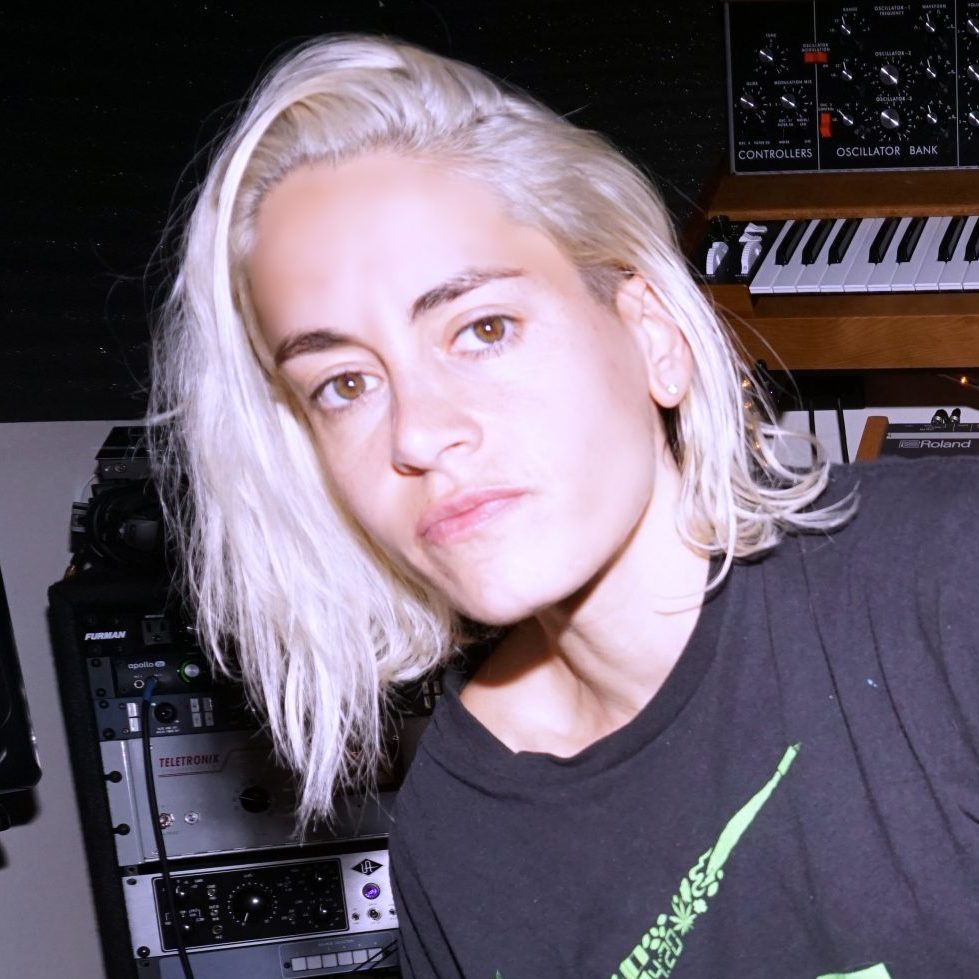 JENNIFER DECILVEO is a Grammy, Brit and Mercury prize-nominated songwriter, multi-instrumentalist, sought-after producer praised for work across genres with many of the industry’s most interesting artists to break in the last 5 years.

Most notably, Decilveo co-penned/produced Grammy-nominated ‘Rise Up’ from Cheers to the Fall by Andra Day, earning the Ashford and Simpson’s Songwriters’ Award for the album’s multi-platinum global success.

The New Jersey-native has played a major part in projects by Hinds, Beth Ditto, Diana Gordon and Ryn Weaver as well Anne Marie (Speak Your Mindis one of the most streamed debut albums from a female artist of all time) and Melanie Martinez(‘Play Date’ is featured on Spotify’s Today’s Top Hits after becoming one of Tik Tok’s global trending songs.)

Currently based in Los Angeles, Decilveo is undoubtedly versed in a musical language that is both popular, experimental and honest. She believes in creating sonic landscapes to help accentuate the artist’s vision, cares tremendously about lyric and has an uncanny ability to viscerally showcase melody.