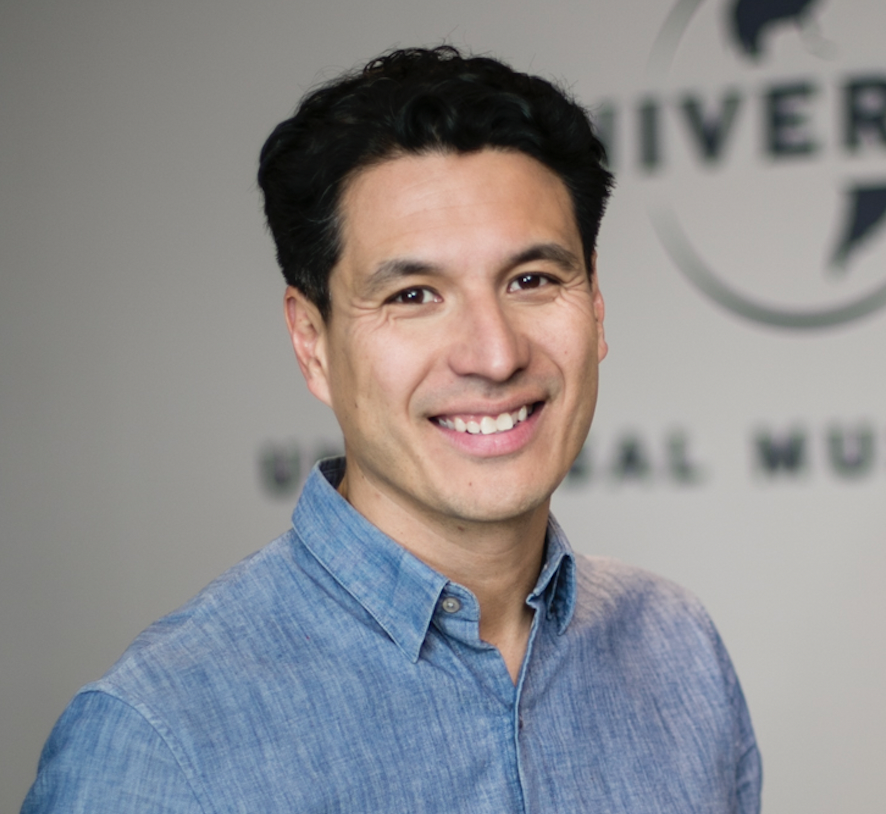 As Chairman and CEO of Universal Music Canada, the country’s leading music company, Jeffrey Remedios is committed to broadening opportunities for artists on both the domestic and world stages, fostering artistry, innovation and entrepreneurship.

He is a longstanding champion of ground-breaking artists, promoter of independent thinkers, and fierce advocate of distinct voices, with a decades long track record as a thought-leader making an impact as a dynamic executive and passionate volunteer supporting Canada’s leading cultural institutions. In April 2022, Remedios was named to Billboard magazine’s coveted International Power Players list, an annual round-up recognizing the contribution of top music industry leaders and international music executives from around the globe.

Remedios sits on the boards of CARAS (the Canadian Academy of Recording Arts & Sciences), Music Canada, and was appointed Chair of the Board of the Toronto International Film Festival in November 2021. He is also on the board of Arts & Crafts, the award-winning, premier independent music label he co-founded in 2003 and where he served as President until 2015. He founded Field Trip, downtown Toronto’s heralded boutique community music and arts festival held at Historic Fort York and is former Chairman of FACTOR (the foundation assisting Canadian talent on recordings). Remedios has also served on the boards of the Art Gallery of Ontario, the Canadian Opera Company, CIMA (the Canadian Independent Music Association) and MACAC (the Minister’s Advisory Council for Arts & Culture).

Alongside his wife Lucia, Jeffrey personally supports a range of charitable campaigns for MusicCounts, the SHN (Scarborough Health Network), Toronto SickKids Hospital Foundation and the Toronto Public Library, among others.

A proud Scarborough-raised, first-generation Canadian, he holds an Honours Commerce Degree and a minor in Music from McMaster University, who inducted him into their Alumni Gallery in 2013. Jeffrey lives in Toronto with his wife Lucia, their son Silas, and daughter Luna.