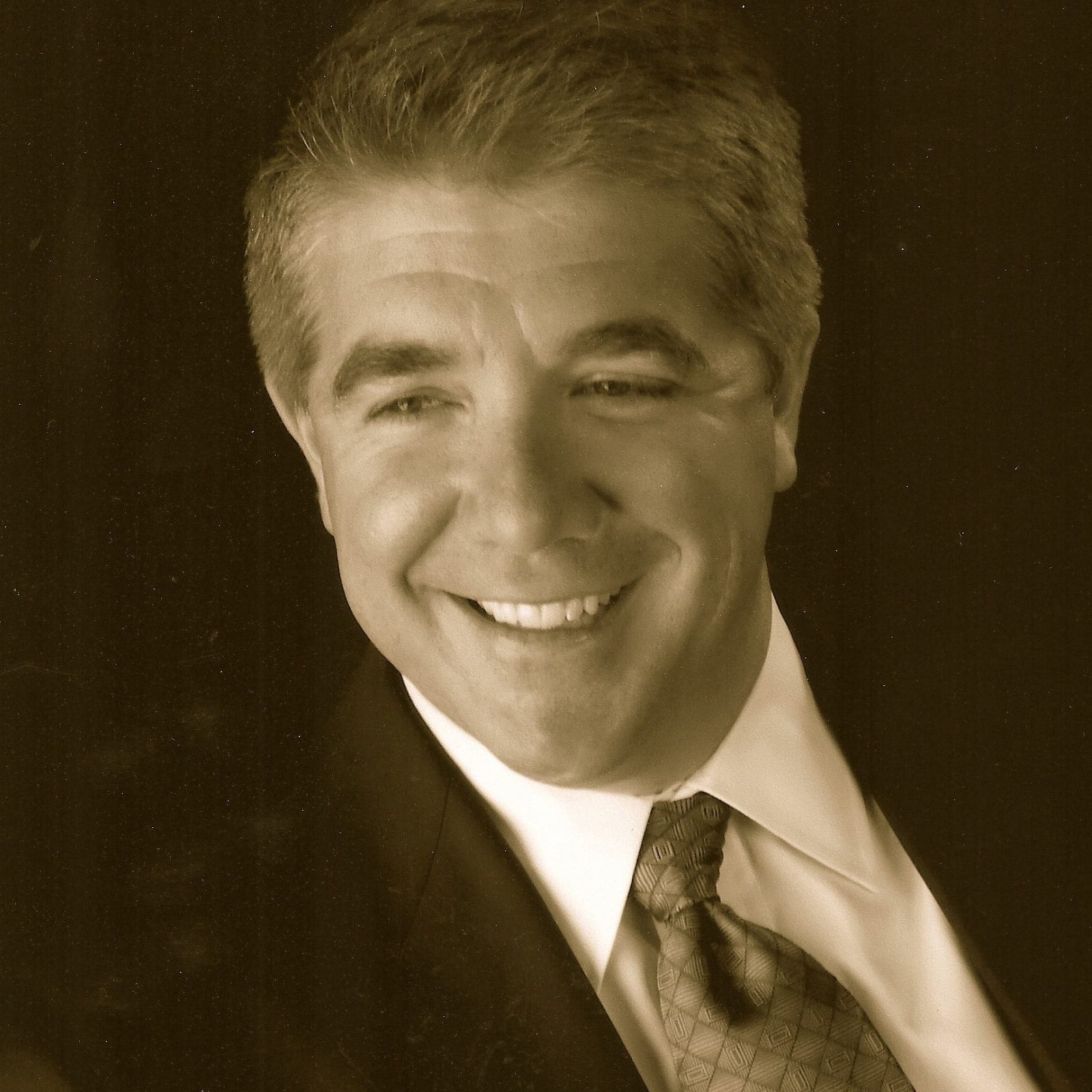 With over thirty years of core marketing experience, Jeff Straughn worked for global advertising agencies before transitioning to sports, entertainment and music where he ran the partnership group at global powerhouse Octagon.

By the early 2000s, Straughn had leveraged his brand experience and was hired by and reported directly to Mr, Shawn “Jay-Z” Carter and Mr. Antonio “LA” Reid.  Straughn was quickly challenged to build a new strategic marketing department for Island Records and Def Jam Recordings (IDJ) that would help generate new income in support of their artists and new releases. Straughn was a senior member of the leadership team at IDJ where he quickly became a trendsetter in how brands and artists work together, creating disruptive and creative concepts supporting the artist and their new work.

In 2008, Straughn met his current partner and the founder of Primary Wave, Larry Mestel. Collectively, they built the blueprint for Primary Wave’s brand strategy.  The goal was simple: build a team to support both artist management clients as well as the growing and diverse music publishing catalog.  Additionally, Straughn and Mestel set up a branding agency known as Brand Synergy Group to serve as a consultant for third-party brands in the entertainment/music space.

Since joining Primary Wave, Straughn has developed and executed a multitude of brand partnerships through a combination of traditional endorsements, private performances, and a breakthrough of new intellectual properties that leverage Primary Wave’s copyrights and/or the artist brand ID.  Each of these opportunities result in equity that is co-owned by Primary Wave and the other parties.

Straughn seeks innovative programs to deliver a win for the brand, the artist and Primary Wave.  “We look at all sides of the equation as we develop each concept” says Straughn, “no two programs are ever the same.”  Primary Wave believes that any and all partnerships must be results driven and are measured against a set of KPIs that are mutually beneficial for all parties.  As a result, Straughn has established a long-standing list of brand partners that continues to expand and evolve as the company grows.

Additionally, for over 12 years, Straughn has leveraged his vast marketing and experiential skills to raise the Primary Wave brand profile.  Each year, Straughn has built a premium VIP Primary Wave branded hospitality event during the Grammy’s.  In 2019, Straughn raised the bar again by producing a full week activation and rebranding an elite hotel in West Hollywood to One Love Hotel in an effort to celebrate 75 years of Bob Marley, a marquee catalog co-owned by Primary Wave and the Marley family.

Straughn currently resides in Austin, Texas, where he moved in 2018 after spending his entire career in the northeast.  Straughn is married to a lovely wife and has two children currently in college.  When not at work, he finds his passion in the kitchen, cooking and exploring new varietals to build on his wine collection.