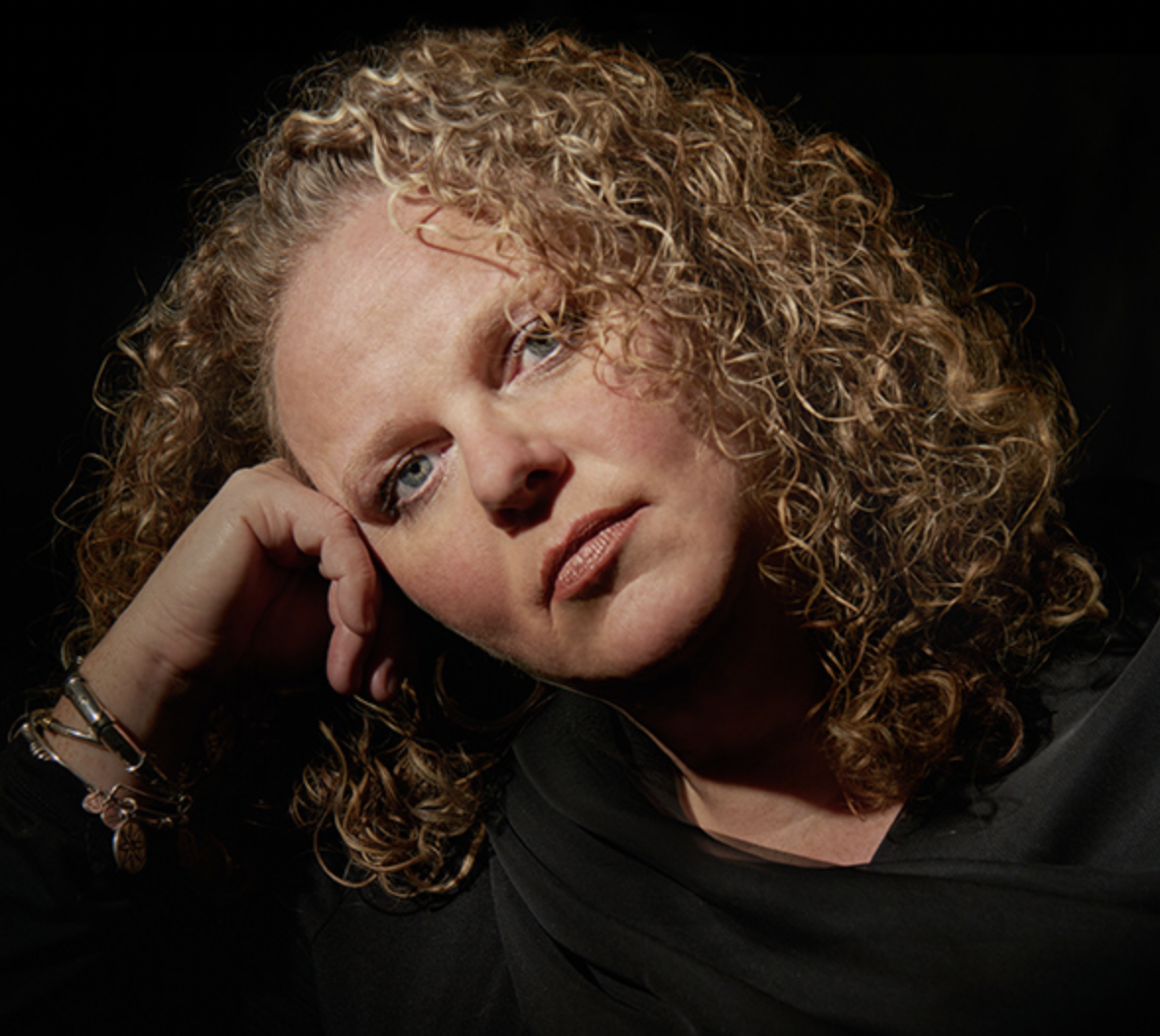 JUNO-nominated vocalist Heather Bambrick prides herself on being an entertainer through and through.  From her skillful, effortless interaction with audiences, to the variety and breadth of her material, Heather approaches every aspect of her performances with the goal of leaving audiences feeling far better after her shows than before they arrived.  This is why her concerts have been described as what happens when “Ella Fitzgerald meets Carol Burnett at a Newfoundland kitchen party”.

It’s not only audiences who appreciate Heather’s talent.  Critics and industry professionals place Heather on the top rung of the musical ladder.  “Heather hits every right note”, says Mark Rheume of CBC Radio.  WholeNote Magazine calls her “one of the finest jazz singers in this country”, and All About Jazz says her voice is a “paragon of clarity” and that “she’s the real deal in every way”.

As one of Canada’s top Jazz vocalists, Heather has collaborated with some of the best around, including Phil Nimmons, Fred Hirsch, Gene DiNovi, Guido Basso, Anne Hampton Callaway, Carol Welsman, Jackie Richardson, Ian Shaw, as well as the late Rob McConnell and Peter Appleyard.  She’s a founding member of vocal ensembles The Beehive Singers and Broadsway, and has appeared as a guest performer with numerous Jazz ensembles, as well as with the Toronto Symphony Orchestra, the Newfoundland Symphony Orchestra, the Hamilton Philharmonic, and the Windsor Symphony Orchestra.

Heather’s solo recordings have each received East Coast Music Award nominations for Jazz Recording of the Year, and her 2017 release You’ll Never Know was also nominated for a JUNO Award for Vocal Jazz Album of the Year.  Heather has been a guest artist on a number of diverse recording projects, from those of the Caliban Bassoon Quartet, to Sophisticated Ladies (the final recording of Jazz great Peter Appleyard), and Just Passing Through (the award-winning recording from Jeff and Don Breithaupt).  She’s been honoured with Canada’s National Jazz Award for Vocalist of the Year.

Heather’s newest release Fine State sees her moving in some new musical directions, with a more Pop-influenced Jazz sound, featuring strong Canadian content, and original material.  Says Bambrick:  “This project brings together more of the things that inspire me overall, not just in jazz and not just in music.  The arrangements show influences from rock, pop, and folk music, and the tunes we’ve chosen have a strong connection to the events of the world around me, and the roots of who I am as a musician and a person.”

Never one to wear a single hat, Heather is one of Canada’s busiest voice actors, heard in commercial campaigns and on several Emmy Award-winning animation series, including Daniel Tiger’s Neighbourhood and Wild Kratts.  She is also an award-winning broadcaster, hosting and producing shows on JAZZ.FM91 in Toronto, and most recently as the co-founder of JAZZCAST, a 24-hour internet-based Jazz station out of Toronto.  Along with all of this, she can often be found in classrooms and music festivals across Canada, acting as an advocate for the Coalition for Music Education in Canada, or fighting to close the “value gap” as a member of the Advisory Committee for Music Canada.

As Heather puts it:  “I love doing so many different things and I am incredibly grateful that I am able to do a variety of work that brings me creative fulfillment.  The fact that I can do all of this and take care of the bills is fantastic, because those shoes aren’t going to pay for themselves!”