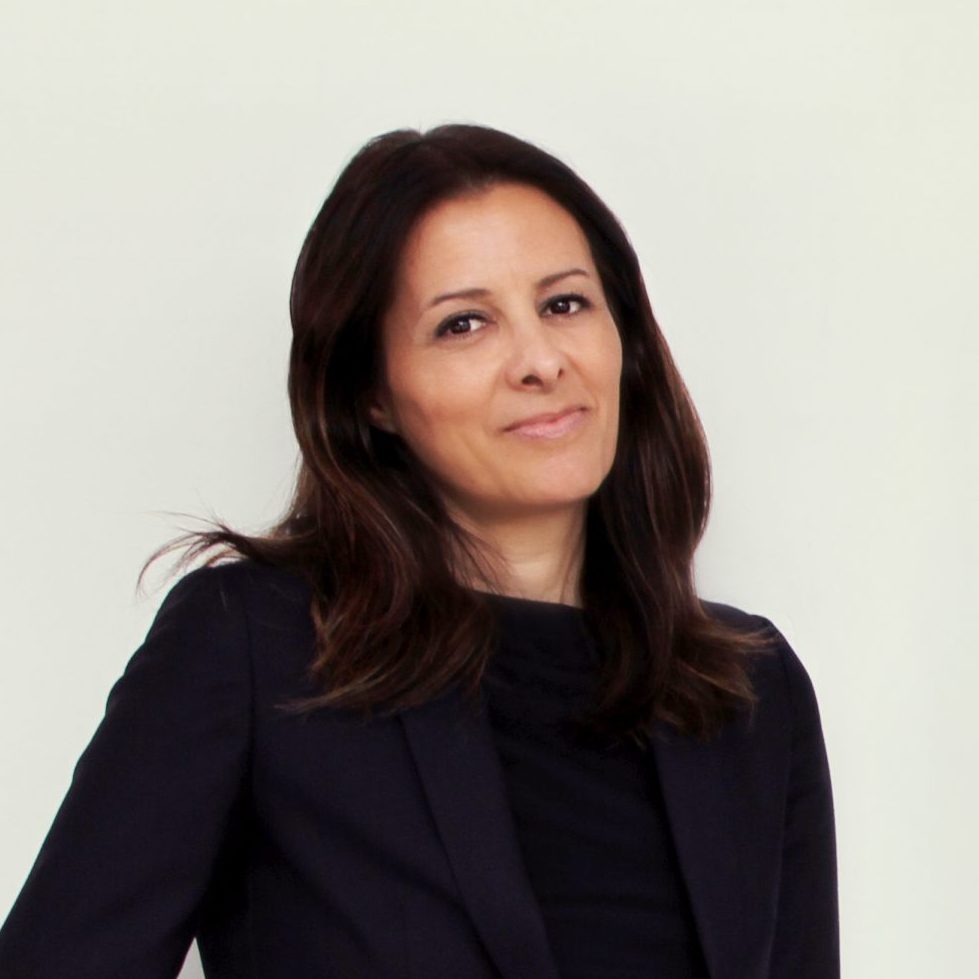 For over 25 years, Daniela Nardi has established herself not only as an award-winning musician but as a Producer, Curator and Arts Advisor. Through her work in multidisciplinary multicultural performing arts, she has had the opportunity to develop an expansive network of personal and professional contacts which have enabled her to create a well-regarded profile locally, nationally and internationally. She has had a special focus on Italian Canada. She is the Founder / Artistic Director of Salone di Cultura, a successful series of multidisciplinary cultural exchanges between Canada, Italy and its sizable diasporas. She is the past Chair of the Culture Committee for Villa Charities and the past Cultural Director at the Columbus Centre, where she developed the institution’s forward-looking Cultural Strategic Plan. Currently she is in development for what she calls the Italian Music Experience, a music series and summit entitled – TEMPOConnect. As a result of these initiatives, she has carved out a place for herself as a recognized and respected curator of Italian arts and creativity. Musically, Nardi has been making music all her life. She has recorded and toured, performing at some of prestigious venues like Koerner Hall in Toronto, Tchaikovsky Hall in Moscow, Montreal Jazz Festival and Edinburgh Festival Fringe. She has 4 recordings under her own name and her global music project, Espresso Manifesto. Awards include: Best Female Vocalist – Canadian Smooth Jazz Awards; Best Female Vocalist – Now Magazine Best of Toronto; Best Group Nominee – Canadian Smooth Jazz Awards and Best World Music Artist Nominee Toronto Independent Music Awards. She has recently served as the Executive/Artistic Director of 918 Bathurst Centre as well, sits on the boards of Tafelmusik Baroque Orchestra and SING! Vocal Arts Festival.