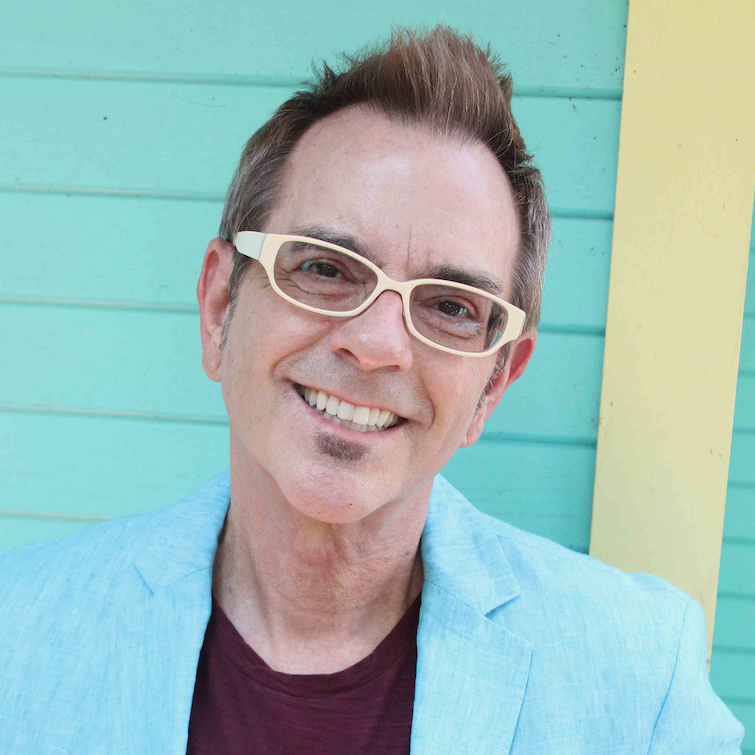 The author of six-best selling books about the music industry, over a five-year period, Dan conducted weeklong master classes on networking and personal presentation skills at Sir Paul McCartney’s Liverpool Institute for Performing Arts (LIPA) in the UK. Stateside, he lectures at colleges, universities and conferences across the U.S., Canada and Japan. For twelve years, he was a multiple award-winning member of the Musician’s Institute faculty in Hollywood, CA and Chairman of the Musicians Foundation Board. He continues to emcee and host all Musicians Institute public events.  Since 2017, he has interviewed artists, songwriters, producers, composers and executives for the music industry podcast Storyophonic.