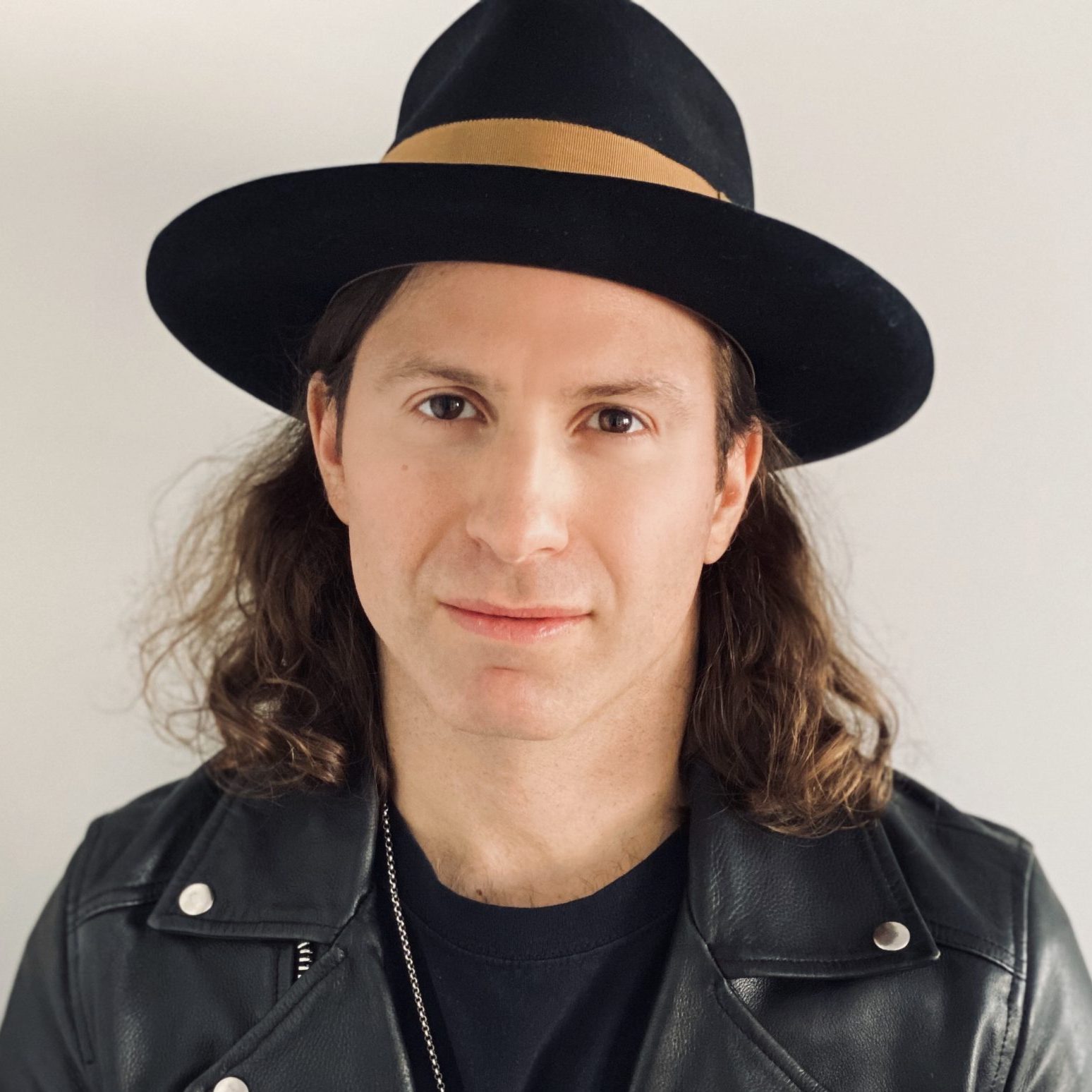 Dan began playing clubs with his band Hubris in his hometown of Ottawa, Ontario, Canada at the age of 15. In high school Dan co-wrote a full-length musical titled “Destiny The Musical” which was performed at the school. Dan then headed to Toronto to study at York University. He received his Undergraduate degree in music from York University in Toronto and is presently pursuing a Masters in Musicology at York University’s Graduate school under the supervision of Prof. Rob Bowman.

Dan has been seen on major television shows all over the world with featured performances on such programs as Saturday Night Live, Oprah, American Idol, The American Music Awards, The MTV Video Music Awards, The MTV Europe Music Awards, Late Night With David Letterman, The Tonight Show With Jay Leno, The Ellen Degeneres Show, The Today Show, Good Morning America, Sharon Osbourne, The Teen Choice Awards, The Much Music Video Awards and countless others around the world.

Some of Dan’s most prestigious live engagements include performing 6 times at Madison Square Garden (New York City), performing the Canadian National Anthem at the NBA All-Star game, performing for the Obamas at the White House, performing 2 times at Wembley Stadium (London, UK), and performing in Mexico City’s Zocalo Square for over 350,000 people.

Most recently, Dan helped spearhead the launch of ArtistsCAN and their Canadian COVID relief anthem of “Lean On Me” by the late Bill Withers. Dan helped produce the song alongside Jon Levine (Alessia Cara, Drake, Celine Dion) joined by international superstars and featured vocalists Justin Bieber, Avril Lavigne, Bryan Adams, Michael Bublé and Sarah McLachlan. The relief single was and continues to be a great success, raising well over $100K for the Canadian Red Cross through donations and proceeds of the single.

On the horizon, Dan is developing several entertainment projects in 2021 that showcase his vast knowledge of music, theory and celebrating diverse talent.