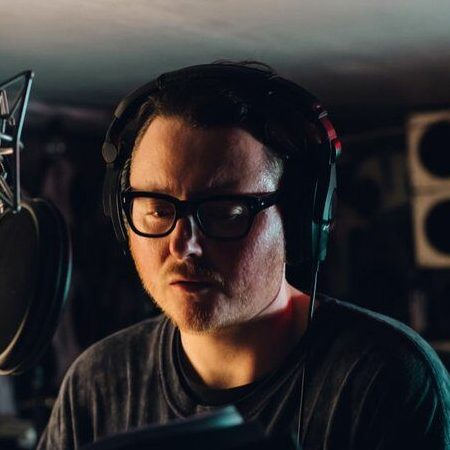 Derek Christoff, better known as D-Sisive, is a four-time Juno-nominated rapper. He was voted as Now Magazine’s “2012 Best Rapper in Toronto”, won the 2009 SOCAN Songwriting Prize, and was even nominated for a Much Music Video Award.

Then he disappeared from the spotlight on account of mental health and addiction issues, and stopped making music completely. Cypher Season1 marked his return to music-making and the public eye, as he triumphantly reinvented himself as a songwriter, and mental health advocate. Now watch him soar to new heights in Season 2.