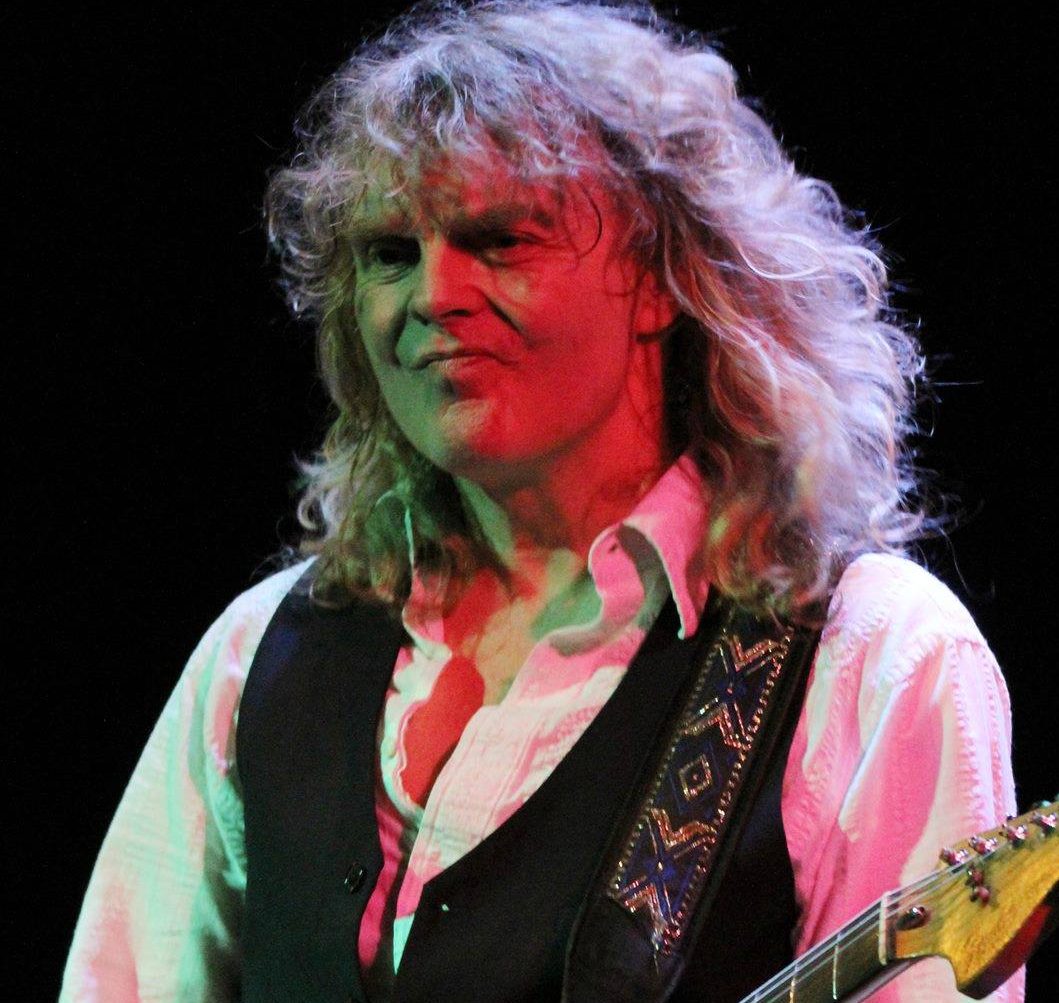 Carl Dixon with bands or solo has performed in 28 countries around the world, been signed with six different publishing companies and had seven record deals with different companies in North America and Europe.

At 22 years old Carl was lead singer of Coney Hatch as they released albums, toured with Iron Maiden and Judas Priest and featured on MTV with an international recording deal.  Coney Hatch released four albums of new original material plus a “Best Of” compilation and a pending live album.

Both prior and following April Wine Carl became lead singer of The Guess Who for eight years (replacing Burton Cummings), appearing the CD release Down The Road and the DVD Shakin’ In Las Vegas.

In 2008 life took a shattering turn when a head-on car accident in rural Australia left him shattered and in a coma, barely clinging to life.

Broken, with 50 injuries, Carl lost everything, but twelve years on Carl has climbed back to a remarkable new place as a versatile music performer, inspirational speaker and businessman.