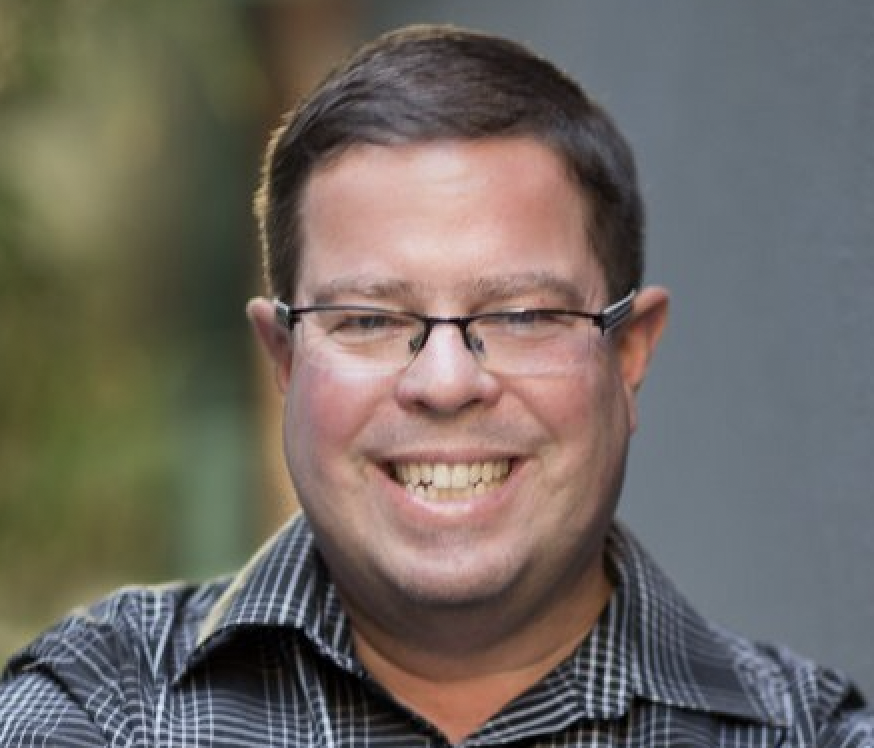 A ticketing industry veteran with over 30 years of experience, Bruce’s career has seen him hold box office management positions at Centrepointe Theatre, the Ottawa Shakespeare Festival and the O’Keefe Centre. He spent 13 years in various management and executive positions at Ticketmaster Canada, finishing his tenure there as Director of Operations – Canada.

Bruce also served as Director of Ticketing for Concert Productions International, coordinating ticketing for North American and European tours by The Rolling Stones, The Who, Barbra Streisand and Genesis.

From 2009-2012, Bruce was Associate Director of Ticket Sales and Patron Communications at the Sony Centre for the Performing Arts (Toronto), which he helped to re-launch in 2010 after extensive renovations to the facility.

In November 2012, Bruce accepted the position of General Manager – Canada for Ticketfly, and over the next five years grew the Canadian division from 0 tickets to over 1 million tickets sold annually.  Bruce joined ShowClix (now Patron Technology) in December 2017.

Bruce holds a Bachelor of Commerce degree from Carleton University (Ottawa) and a Certificate in Box Office Standards and Ethics from the University of Ottawa.