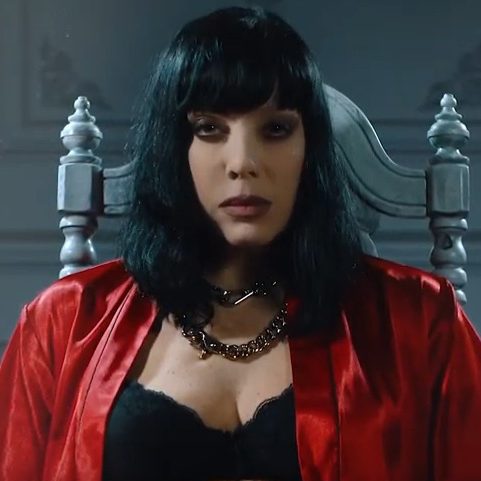 Canada’s “Queen of Punk” is a mental heath, abuse, addictions, and cancer survivor. Beth Torbert was born and abandoned in India, before being adopted by American missionaries. She grew up in Winnipeg, where she sang for several bands in the underground punk scene, before emerging as Bif Naked. Bif’s music has been featured in and on soundtracks for shows including Buffy the Vampire Slayer, Charmed, Moonlight, The Crow: Stairway to Heaven, Ready To Rumble, The West Wing and Celebrity Deathmatch.

After sharing her cancer caregiving story as a Season 1 guest, Biff joined the Cypher team for Season 2 as an executive producer.