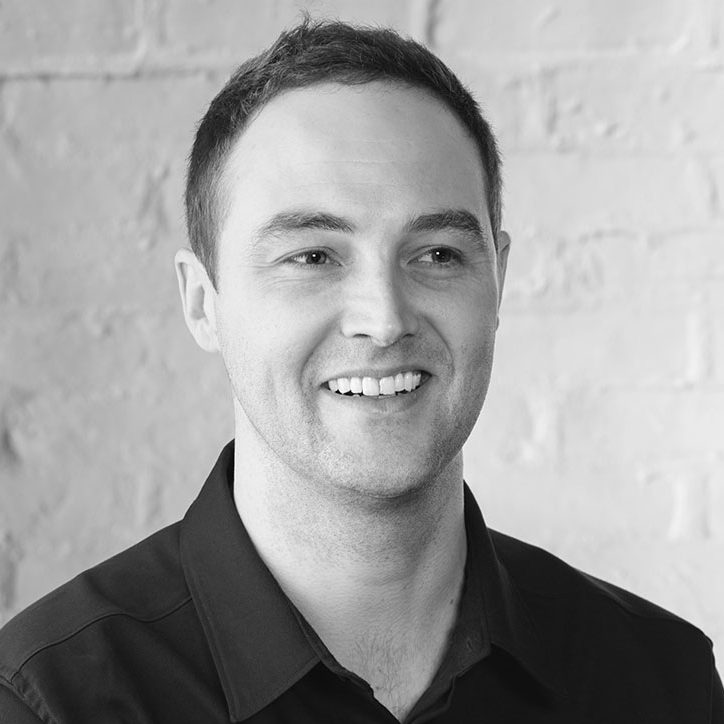 Andrew Harris is a multi-instrumentalist, composer and producer from Vancouver, Canada. For over a decade he has attached his sound-art approach to films, television, and commercials all over the world. Andrew’s aesthetic explores the intersection between ultramodern synthesis, location recording, and experimental sound design; encouraging an approach to song writing, which is both technical and cinematic. Always searching for a narrative. Along with composition for motion picture, Andrew has presented his music in a live setting all over North America, including performances in Chicago (Sonar), Atlanta, Seattle, Vancouver, Detroit (DEMF) and Toronto. Andrew is currently the creative director of Vapor Music in Vancouver.