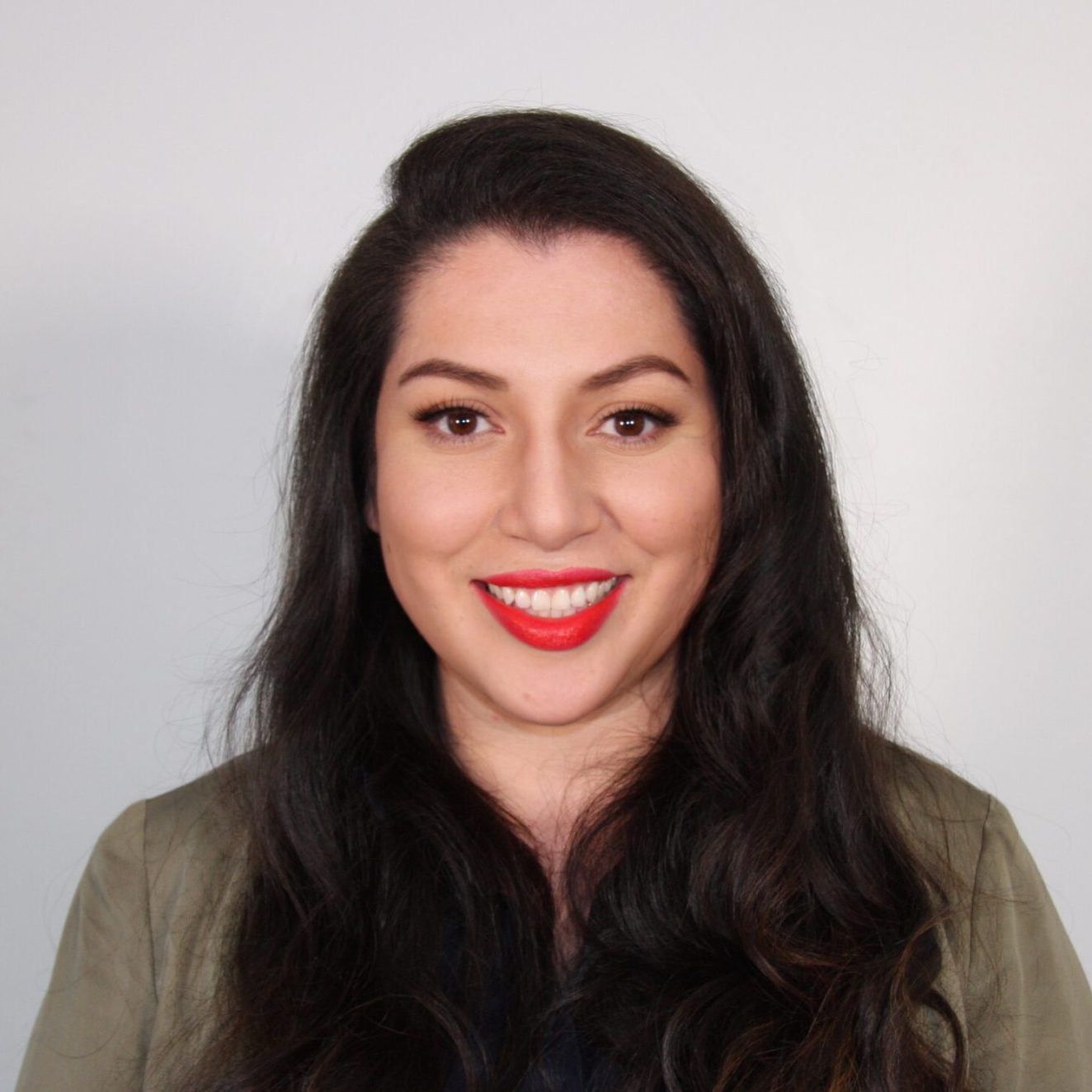 Drea, started her professional career in sales and partnerships both in the finance and fashion world for over 10 years. Switching careers to Creative Titans just a few years back she has been an instrumental part in developing and collaborating with talent from the Caribbean, United Kingdom and the U.S, most recently working on David Lyn’s new EP “Any Day Now”, J Perry’s “No Pares” and April Ivy. Creative Titans announced a joint-venture publishing partnership with Concord Music and led its clients to 3 Grammy wins in 2020.