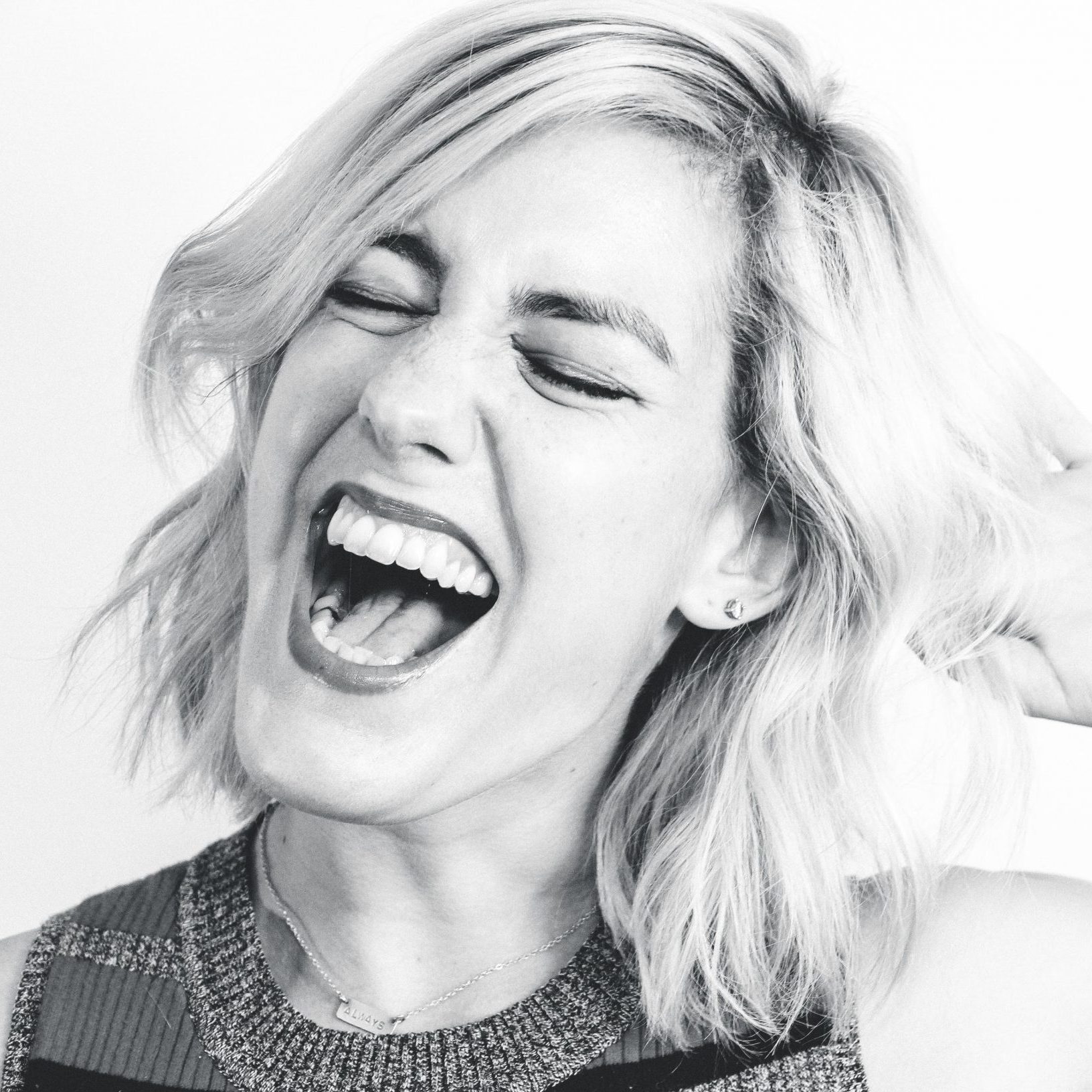 Amanda Krieg Thomas has been working tirelessly in the field of music supervision for over a decade, collaborating with top-level creators on a wide range of projects from unscripted docu-series to critically-acclaimed cable dramas and everything in between.

She has been nominated for 4 Guild of Music Supervisors Awards for her work on Pose (FX) and celebrated limited series, The Assassination of Gianni Versace: American Crime Story (FX). Other highlights include award-winning espionage drama, The Americans (FX), American Horror Story: Apocalypse (FX), Life In Pieces (CBS), Proven Innocent (Fox) and Reverie (NBC), as well as indie films Madeline’s Madeline and Girl Flu.

Amanda began her career in the music department at Lionsgate, before moving to Reveille (now Endemol Shine North America). There she music supervised unscripted series Commercial Kings (IFC) and One Born Every Minute (Lifetime) in addition to serving as Music Manager on the long running hits, MasterChef (Fox) and The Biggest Loser (NBC). In early 2012 she joined Format Entertainment as Music Coordinator under Julia Michels on projects such as Pitch Perfect 1 and 2 (Gold Circle Films/Universal), The Other Woman (Fox), Beyond The Lights (Relativity) and ABC comedy, Trophy Wife, before transitioning to a Music Supervisor role at the company. Highlights there include performance competition show, Fake Off (truTV) and the 2015 American Girl “Girl Of The Year™ film, Grace Stirs Up Success (American Girl/Mattel).

In 2015 Amanda dove back into the world of scripted television at Neophonic Music & Media, working alongside PJ Bloom on Feud: Bette and Joan (FX), Scream Queens (Fox), The Americans (FX) and The People vs. O.J. Simpson: American Crime Story (FX) for which he shared with her the GMS Award for Best Music Supervision in a Television Limited Series or Movie. In late 2018 she launched her own music supervision company,Yay Team Productions, Inc.

Amanda regularly shares her knowledge at conferences and events worldwide, including South By Southwest, MUSEXPO, BIGSOUND Australia and the Durango Songwriters Expo, in addition to authoring the e-book Thinking In Sync: A Primer on the Mind of a Music Supervisor. She is a proud graduate of Northwestern University (Go Cats!), a member of the Television Academy and on the Board of Directors for the Guild of Music Supervisors.