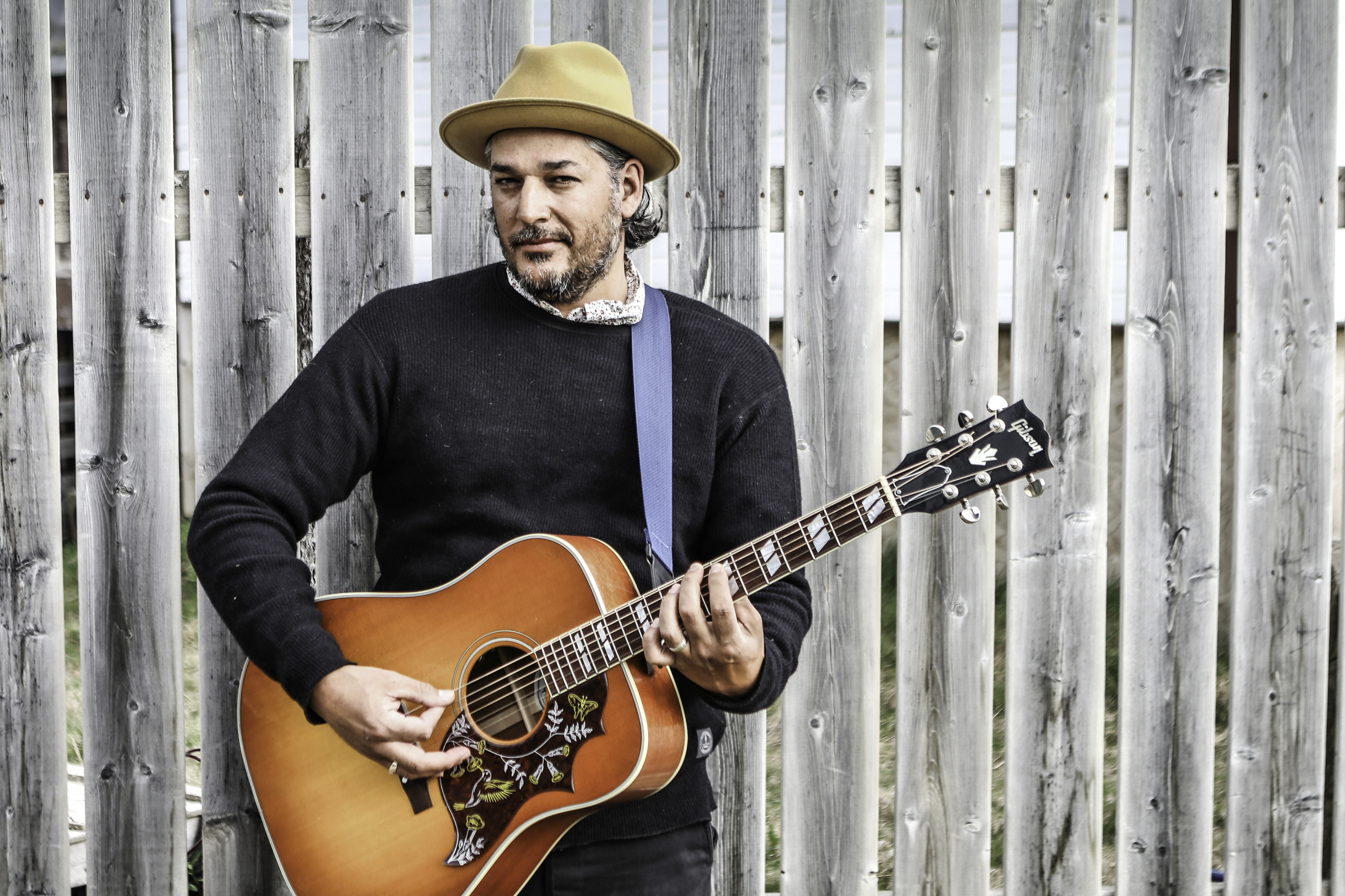 After building his own recording studio in a sea-can out of necessity during the pandemic, Adrian completed tracking for his debut solo album. When The Magic Hits was released September 17, 2021, earning Adrian his first-ever JUNO Award nomination (in the category of Contemporary Indigenous Artist or Group of the Year). Also during the pandemic, Adrian spent time composing for Canadian television series Unsettled, and began writing his first book for Penguin Random House Canada about growing up in Attawapiskat – a remote and sometimes-harsh place he still chooses to call home.

Adrian cares deeply about many causes, and is using his music and voice to share first-hand perspective on issues facing First Nations like contaminated water, housing shortages, food insecurity, addiction, and mental health. At a time of growing awareness about Reconciliation, Adrian is hopeful for Canadians to better understand one another, and take further steps together.